Will artificial intelligence create more jobs than it destroys? 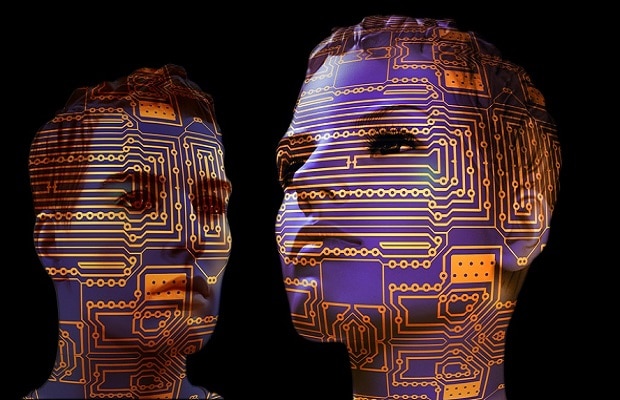 Artificial Intelligence could create around 7.2m jobs in the UK over the next 20 years, essentially cancelling out potential job losses, according to a new study.

The study, from Price Waterhouse Coopers indicates that while AI could displace roughly 7 million jobs in the U.K., it could also create 7.2 million jobs, resulting in a modest net boost of around 200,000 jobs.

The impact of AI on individual sectors is set to vary, however. In the health and social work sector, PwC said that the number of people employed could rise by almost 1 million, while jobs in manufacturing could fall by roughly 25 percent, a net loss of almost 700,000 roles.

“This reduces prices and increases real income and spending levels, which in turn creates demand for additional workers,” he added. “Our analysis suggests the same will be true of AI, robots and related technologies, but the distribution of jobs across sectors will shift considerably in the process.”

The subject of AI and its potential impact on society has generated significant debate. In 2014, for example, the late scientist Stephen Hawking told the BBC that the “development of full artificial intelligence could spell the end of the human race.”

Mayur Pitamber, go-to-market manager at Insight, responded to the findings: “Fears of mass job displacement by Artificial Intelligence (AI) are simply not realistic – the technology has intelligence, but not wisdom, and that limits what it can accomplish by itself. The real impact of AI on the employment market over the next few years will be to shift people from one role to another, and to create new roles. This migration does not represent a great rupture in the jobs market, but a continuation of what has always happened with new technologies that automate tasks, going back to the first industrial revolution.

“A lot of these new jobs will be centred around understanding and managing the technology, as the limitations of machine learning means it needs human wisdom to guide it. For example, automating a business process like parsing a legal contract requires somebody to set up and coach the technology until it can do its tasks on its own. During this implementation period, the person involved develops valuable new skills in AI which can be translated over to other areas where businesses want to use AI and can be used to manage a ‘team’ of AI bots. To prepare for this future, organisations need to lay the groundwork for a shifting but connected workforce, enabling people to learn the skills that will see them prosper as AI enters the workplace.”