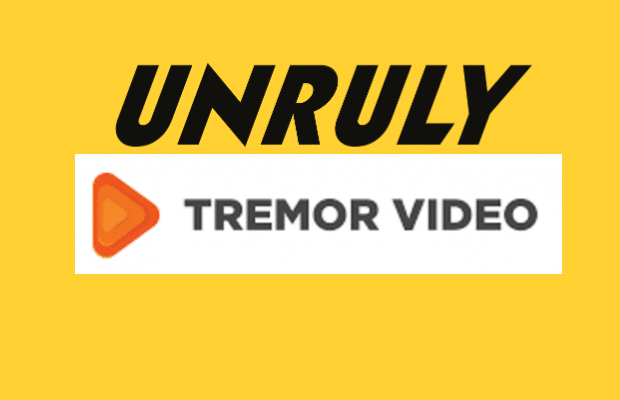 As part of the deal, News Corp gets a 6.9% equity stake in Tremor, which is listed on the London Stock Exchange, giving News Corp about $20 million worth of Tremor stock, based on the video advertising company’s $275m market cap this morning.

News Corp CEO Rebekah Brooks will also join Tremor’s board of directors and News Corp will remain Tremor’s flagship client, having signed a three-year contract to use Unruly exclusively to traffic its outstream video supply. That commitment means Unruly will see at least $40m in revenue.

Exclusive inventory deals are hard to come by for SSPs, since most publishers opt to work with many exchanges to increase bids per impression, said Tremor CEO Ofer Druker.

For Tremor to secure other exclusive supply-side deals, Druker said it needs access to large ad budgets and brand relationships. Unruly could help this agenda since it has a lot of brand and agency accounts, from back when it was a viral video marketing specialist. Another opportunity, Druker said, is to move the brand relationships that originated with Unruly onto Tremor’s full-stack video ad tech platform. Tremor can leverage access to News Corp audiences to secure brand or agency deals.

Tremor operated a pure demand-side platform after it spun off from the company now known as Telaria in 2017. But last February, Tremor bought RhythmOne for $176 million, adding programmatic capabilities on the buy and sell side, and its acquisition of Unruly gives it even more supply side presence, including a publisher ad network.

Druker said a full-stack model makes sense in a market as “the DSP and SSP borders become more vague.”

The Unruly brand will remain, Druker said, since it’s well known and Tremor doesn’t have a large international business like Unruly does. News Corp has been considering offers for its two digital marketing subsidiaries, Unruly and News America Marketing, since last year. “We’re very cognizant that the company trades at a discounted to some of the parts,” News Corp CEO Robert Thompson told investors on an earnings report in November. “We’re seeking to rectify that situation and maximize value for all our shareholders.”

Thompson, in a press release on Monday, said the sale of Unruly “marks an important step in our strategy of simplification.”

Twenty million dollars in Tremor shares is a far cry from the $90m news Corp spent on Unruly in 2015.

But News Corp offloads the overhead from Unruly and its large engineering staff, as well as an unprofitable business unit from its balance sheet. And if Unruly and Tremor grow, News Corp gets more from the deal.

“Organically, you can grow and develop things at a certain pace,” said Unruly Global CEO Norm Johnston, who will join Tremor’s board and remain in charge of the Unruly business. “But in such a competitive landscape you need to continually think about the quantum leap you need to take to stay competitive.”