Google AI now teaching itself: Getting closer to ‘The Singularity’ 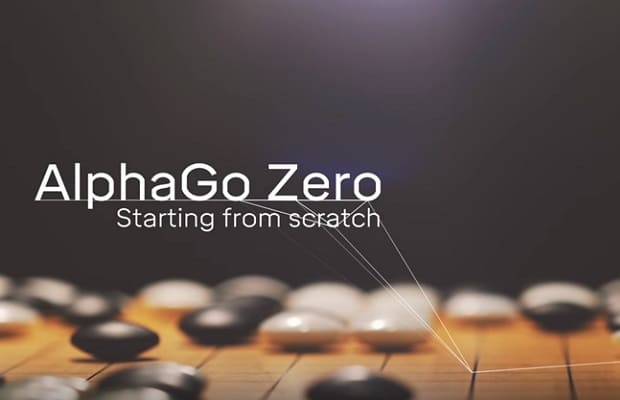 Google’s AI can create better machine-learning code than the researchers who made it, according to the company.

The software’s creators claim that The AlphaGo Zero AI is so powerful that it derived thousands of years of human knowledge of the game before inventing better moves of its own, all in the space of three days.

The AI program has been hailed as a major advance because it mastered the ancient Chinese board game from scratch, and with no human help beyond being told the rules.

“This technique is more powerful than previous versions of AlphaGo because it is no longer constrained by the limits of human knowledge,” notes the DeepMind team in a release. “Instead, it is able to learn tabula rasa [from a clean slate] from the strongest player in the world: AlphaGo itself.”

The team at DeepMind say they hope AI like AlphaGo Zero has the potential to do things previously thought impossible, pushing the boundaries of human imagination and tackling incomprehensibly complex problems “such as protein folding, reducing energy consumption or searching for revolutionary new materials.”

Machines teaching machines is a key part of the ‘Singularity’, a point where robots become smarter than humans. This is where AI comes into its own and become the most intelligent species on the planet.