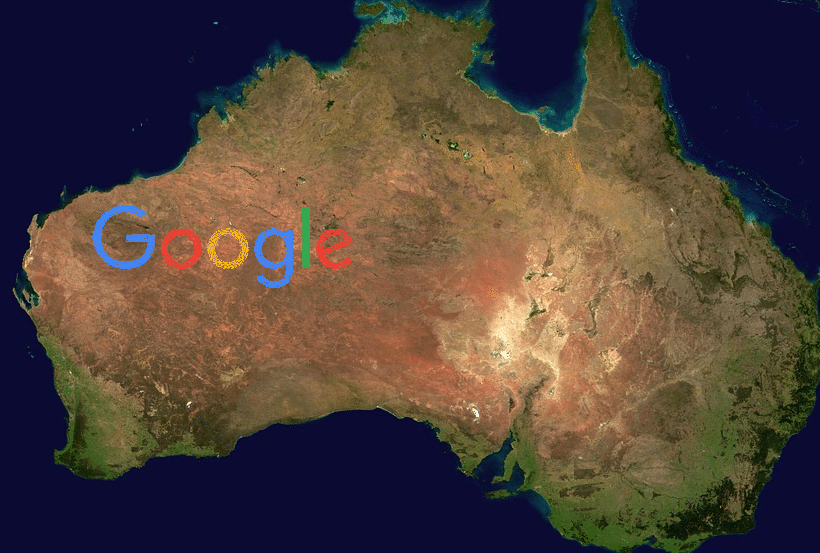 Google has threatened to remove its search engine from Australia over the nation's attempt to make the tech giant share royalties with news publishers.

Australia is introducing a world-first law to make Google, Facebook and potentially other tech companies pay media outlets for their news content.

But the US firms have fought back, warning the law would make them withdraw some of their services.

The proposal would force tech giants to pay local media companies for providing their content in search and sharing their content on social media, which Google says would “dismantle a free and open service that’s been built to serve everyone”.

“The latest version of the code requires Google to pay to link to news sites, breaking a fundamental principle of how the web works, and setting an untenable precedent for our business, the internet, and the digital economy,” Mel Silva, the managing director of Google Australia and New Zealand, said in a statement.

In a blog, Peter Lewis, director of the Australia Institute’s Centre for Responsible Technology said the comments are “part of a pattern of threatening behaviour that is chilling for anyone who values our democracy”.

Lewis noted the threat follows a “secret and cynical experiment” on Google users in recent weeks, where news had been withdrawn from its services without warning.

Last week, the US government called for Australia to drop the move and adopt a voluntary code of conduct.

In a submission earlier this week, Google argued the planned code would require it to pay all registered news businesses for merely having a link to their news content in search: “Such a requirement would destroy the business model of any search engine”.