Google to stop selling ads based on browsing history 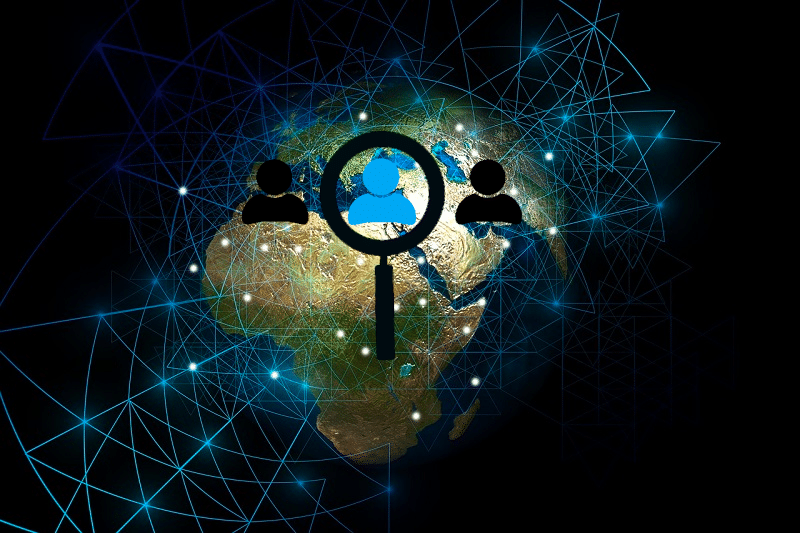 In a massive shake-up for the global advertising industry, Google plans to stop selling ads based on individuals’ browsing across multiple websites, instead developing methods to target ads without using individual browsing histories.

The Alphabet company said it plans next year to stop using or investing in tracking technologies that uniquely identify web users as they move from site to site across the internet.

This will have a massive knock-on effect on the digital advertising ecosystem which uses third party cookies to understand consumer behaviour via the tracking codes which inform advertisers what websites users have visited, purchases that have been made and their interests, which then allows advertisers to target them with the most relevant ads.

David Temkin, the Google product manager leading the change, said in a blog post: “If digital advertising doesn’t evolve to address the growing concerns people have about their privacy and how their personal identity is being used, we risk the future of the free and open web.”

The change means Google will still track users within its own platforms and use that information to target ads, but it’s making it more difficult for sites to show advertisements based on people’s individual browsing history outside of its ecosystem.

One such method would create groups of users with similar interests, allowing advertisers to target groups of people without pinpointing any individual.

It would also keep data on your devices: Instead of allowing companies to track you across every website, Google’s Chrome browser would generate an anonymous profile of your interests and use it to request an appropriate advertisement for you.

To build a system like this, Google and its partners have constructed a series of new technologies under the banner of the privacy sandbox, which is advertised as a way of hiding individual users “in the crowd.” The privacy sandbox is no single technology but is instead a handful of new standards that would allow advertising to continue to exist and work similarly to today, without the gross privacy violations enabled by tracking cookies.

One of the most notable technologies in the privacy sandbox is a proposed web standard called federated learning of cohorts (FLoC). This is the standard that builds interest groups locally in the browser without ever sending individual data to a server. When a page wants to display an ad, it would request one based on the cohort the user has been placed in — rather than their specific browsing history. 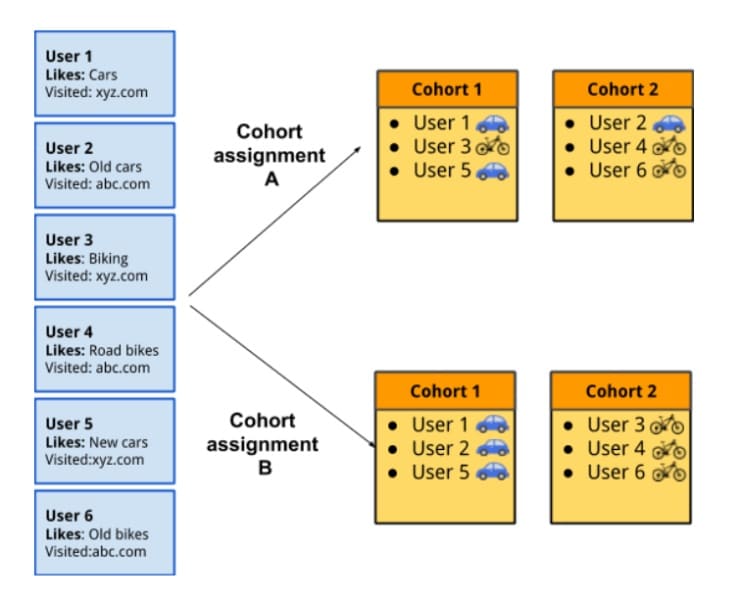 Google’s heft means the change could reshape the digital ad business, where many companies rely on tracking individuals to target their ads, measure the ads’ effectiveness and stop fraud.

Google accounted for 52% of last year’s global digital ad spending of $292 billion, according to Jounce Media, a digital ad consultancy.
About 40% of the money that flows from advertisers to publishers on the open internet—meaning digital advertising outside of closed systems such as Google Search, YouTube or Facebook—goes through Google’s ad buying tools, according to Jounce.

As Google’s Privacy Sandbox remains under scrutiny over competition concerns, the tech giant has released an update claiming experimental ad-targeting techniques it’s developing as part of the plan to depreciate support for third-party cookies on its Chrome browser show results that are “nearly as effective as cookie-based approaches”.
Google has been working on a technique — called Federated Learning of Cohorts (FLoC) — to target ads based on clustering users into groups with similar interests, which it claims is superior from a privacy perspective versus the current (dysfunctional) “norm” of targeting individuals based on third parties tracking everything they do online.
It wants FLoCs to enable interest-based advertising to continue after it ends support for third-party trackers.
However, the proposal has alarmed advertisers who argue it’s anti-competitive. And earlier this month the UK’s Competition and Markets Authority (CMA) opened an investigation of the Privacy Sandbox proposal after complaints from a coalition of digital marketing companies and others from newspapers and technology companies alleging Google is abusing a dominant position by depreciating support for third-party trackers.

Bill Tucker, executive director of the Partnership for Responsible Addressable Media, said: “As expected, major platforms and advertising and media companies are approaching privacy and data protection differently, but we believe we all share common goals: protecting data, safeguarding privacy, improving user experience, and supporting the ad-supported digital economy, so it can continue delivering products and services users love.”

“On issues this complex and important, we need to work together as an industry to evaluate, adapt, integrate (where appropriate), and implement those different approaches, so we can ensure we reach those goals together. We can also ensure the approaches are as aligned and consistent as possible, as users benefit from consistency in their privacy experiences. PRAM was created for that purpose, and that role is more critical now than ever.”

“We are disappointed that Google did not work more closely with the industry prior to announcing its latest plans, but we believe Google’s announcement presents a critical opportunity for future collaboration. We invite Google (and other platforms) to join PRAM in developing a consistent, rigorous, supervised, transparent, and independent process for evaluating proposals — from Google Ads, Chrome, or others.”

“While we have received some clarifications, there is still a great deal we don’t know about the specific implications of the Google announcement, and we are working with Google to better understand it. The industry aims to vigorously engage with Google through the PRAM process, so we can test, validate, and potentially strengthen its proposed approach.”
“The Google announcement has not changed our plans to provide a new portfolio of approaches to addressability, with privacy and with auditable accountability.”

James Parker, Chief Solutions Office at Jellyfish, said:“Google has made great strides over the last few years in its efforts to be more transparent and deliver greater privacy for users. For the marketing industry, it’s also given us breathing space to really reflect on what information is truly vital to our ability to make informed decisions about digital marketing campaigns. In reality, we’ve never had perfect data – and it’s likely that we never will. Rather than pushing for more and more data, without a real plan of how to use it, we need to shift our mindset and appreciate the data we do have to play with, and use it to build accurate consumer trends and make balanced marketing decisions. In truth, the value of real-time data has been overblown in recent years; if we can guarantee 80% accuracy in our data set and have it available in good time, then that’s enough to make these decisions.

“If we’ve learned anything over the last 12 months it’s that it’s ok to let go of some things we didn’t need. Does this mean the value of analytics is diminished? Not at all – in fact it’s quite the opposite. As a brand, you should be investing in your analytics capabilities more than ever. Don’t underestimate the value of web analytics tools, and how they can help you identify behaviours within the online consumer engagement with your brand. Using these tools effectively is key to improving the overall digital brand experience. And if you complement this with technology-agnostic maths, which can explain the exact contributions that your campaigns – not your tech, nor your channels – are having on long-term brand growth, then you’re set up for success.”

James Rosewell CEO of Marketers for an Open Web said: “We all agree that privacy is important. Google’s proposed changes and its work arounds are not addressing privacy – and they don’t work. A real focus on privacy would involve splitting individual identifiers used for advertising from end users’ actual identity. This was suggested as a remedy by the CMA last year- but Google isn’t looking at that as it makes all users “sign in” or “sign up” and accept its privacy mining terms. For example, as it requires all users of Android to sign into a Google property and pass personal data to it as the price of use.”