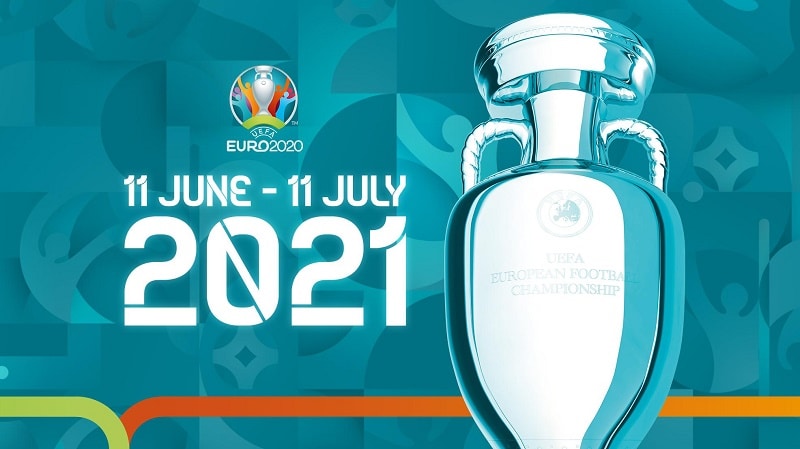 There were three times more mentions of ‘it’s coming home’ than ‘forza azzurri’ across worldwide Twitter on Sunday as Italy faced England in the European Championships Final.

Following the Euro final, social listening tool Pulsar reveals what dominated social media conversations over the weekend and in the build up to the final.

A surprise breakout star from the tournament was Volkswagen’s, with fans rallying around the official twitter account (@TinyFootballCar), for the remote control vehicle.

Mentions peaked on the England-Denmark game, with the final (and its distinctive rainbow car) a close second. General mentions hit their highest point during the final, however.

According to Pulsar data, the most engaged with #Eurofinal social content during the game is as follows:

Twitter: And globally, viewers rallied against the English team to show support for the Italians during the game, with the most engaged post coming from @iamskwanwar.