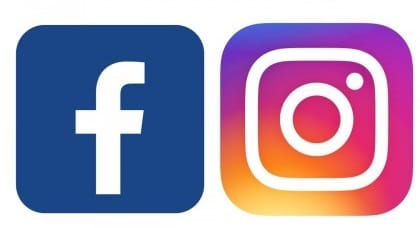 Oliver May, co-founder at Streetbees, the global intelligence platform, said: “Our research shows the rapid pace of change in what social media platforms younger generations use. In the UK, Generation Z is migrating away from Facebook, with this shift driven in part by concerns over trust and data security.”

Selected responses from some of the UK users surveyed includes:

“Not enough engaging content. I realised I was on there not paying any attention and just scrolling through the newsfeed for the sake of it.” (female, 23)

“I don’t enjoy how social media makes me compare my life to others. It often makes me feel quite negative about things, although I haven’t got rid of it as it connects me to some people I would otherwise lose.” (female, 23)

“It’s been the same for years, probably had enough of it, also Instagram seems to be what’s killing Facebook.” (Male, 21)

Elsewhere in the world, findings include:

All of the data was collected by mobile and web surveys, and is accurate to within 5 percentage points 19 times out of 20.