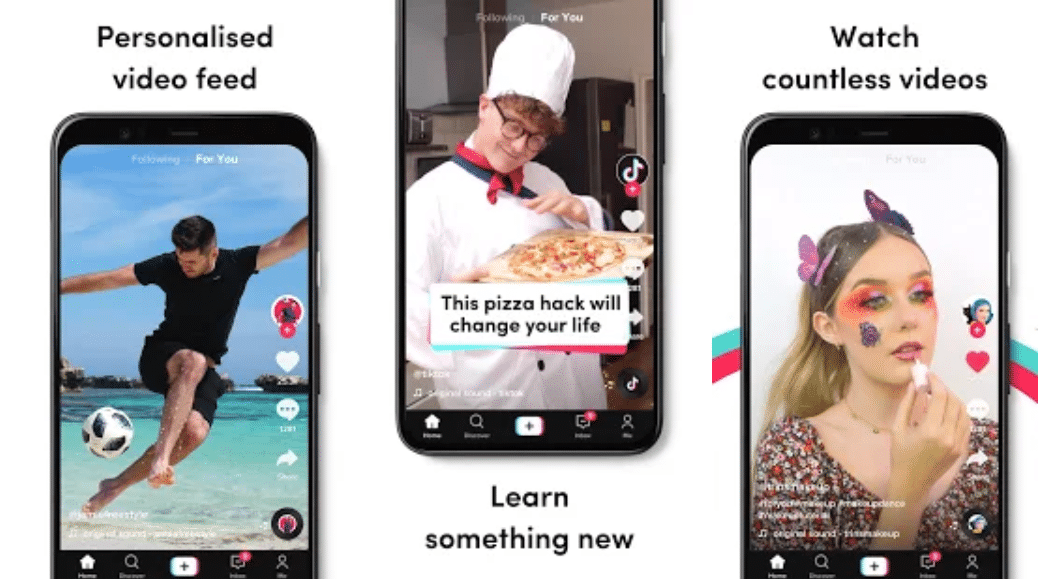 TikTok has started directly paying its creators in the UK for the first time, as influencer marketing grows in popularity.

The social video platform has made a fund of £54 million available to share among its top content makers in Europe. Previously, users only made money with live-streaming or brand partnerships.

A similar fund was launched in the US last month, with the amount given to creators expected to be close to $1 billion over the next three years.

TikTok has not disclosed how much money each creator could expect to get as a member of the fund. However, some creators who have already been benefitting from the US fund have revealed how much they’re being paid.

American author and Youtuber Hank Green – who has almost 1 million followers on TikTok – posted his earnings on Twitter.

Up until this point, creators on the app have made lots of their money by working with big brands who pay them to either create or advertise products.

TikTok is facing competition from social media rivals, after Facebook owned Instagram launched its own 15-second video sharing platform called Reels. It has reportedly been offering money to popular TikTok users to start using Reels instead.