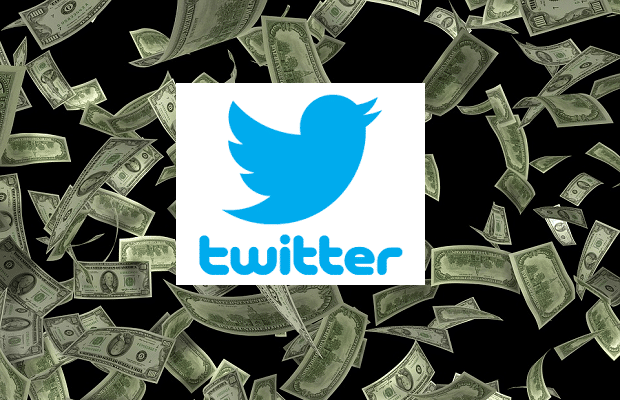 Twitter reported earnings for its third quarter on Thursday that beat analyst estimates on the top and bottom line, but it fell short of estimates on user growth.

The earnings report came one day after its CEO, Jack Dorsey, testified in front of the Senate Commerce Committee.

The strong showing comes as the company faces heightened scrutiny and the daunting challenge of handling posts around the 2020 US election, an event it says brings uncertainty to advertiser behavior.

The stock fell as much as 16% after hours after gaining 8% during regular trading Thursday.

Twitter grew its total mDAUs by just 1 million from last quarter to 187 million, falling shy of analysts’ expectations of 195 million mDAUs for the third quarter. That 187 million mDAUs in the quarter is still a 29% increase year over year.

Twitter ad revenue grew 15% year over year to $808 million, according to the report, with total ad engagement growing 27% over the same period. The return of live events and previously postponed product launches helped drive the increased advertising spending, CFO Ned Segal said in a statement in the company’s earnings release.

“In Q2, many brands slowed or paused spend in reaction to US civil unrest, only to increase spend relatively quickly thereafter in an effort to catch up,” Twitter wrote in the release. “The period surrounding the US election is somewhat uncertain, but we have no reason to believe that September’s revenue trends can’t continue, or even improve, outside of the election-related window.”

Aaron Goldman, Chief Marketing Officer at Mediaocean said: “While Twitter may have fallen short on user growth, it exceeded expectations on revenue and showed the strength of its advertising business. The platform has proven to be a core component of media and marketing strategy as it reaches engaged consumers at scale. Brands using Mediaocean’s Scope closed ecosystems platform increased their Twitter ad budgets by double digits in Q3 of 2020. With the US election and flurry of sports activity in Q4, the platform remains top of mind for consumers and advertisers alike.”