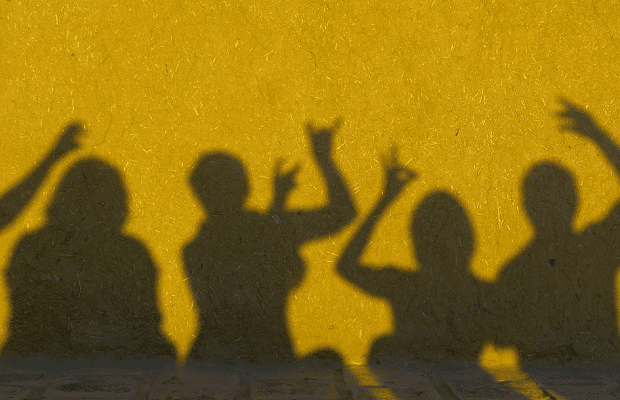 Scientists have discovered it's possible to create a 95% accurate profile of non-users on social media using their friends' data, leading to so-called ‘shadow profiles’.

With this data, the scientists showed that information within the Twitter messages from 8 or 9 of a person’s contacts made it possible to predict that person’s subsequent tweets as accurately “as if they were looking directly at that person’s own Twitter feed”.

The new study also shows that if a person leaves a social media platform (or never joined) the online posts and words of their friends still provide about 95% of the “potential predictive accuracy,” the scientists write, of a person’s future activities, even without any of that person’s data.

According to the research, the profile used to predict the content of a tweet is no different from the profile that social media platforms typically build.

The study was published January 21 in the journal Nature Human Behavior.

The research resurfaces the argument around ‘shadow profiles’- a subject that has surrounded Facebook for years. The term refers to non-user data collection that Mark Zuckerberg has denied using.

“There’s no place to hide in a social network,” said Dr Lewis Mitchell, a co-author in the paper, who was a researcher in Vermont and now a senior lecturer in Adelaide.

“You alone don’t control your privacy on social media platforms,” added Professor Bagrow. “Your friends have a say too.”

Read more on the research here