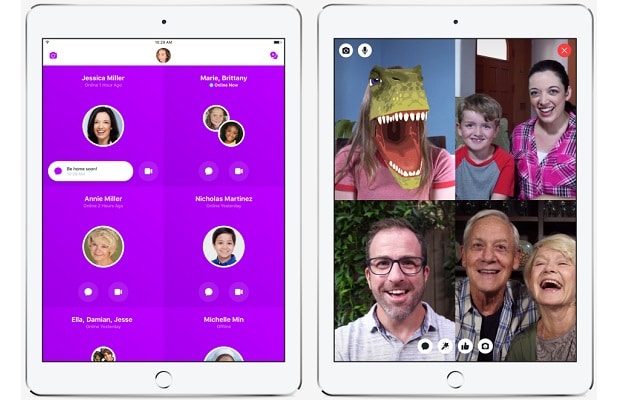 Facebook has launched a preview of Messenger Kids, a new chat app that lets children communicate with friends and family in a safe environment with parental supervision.

Messenger Kids allows children to talk, send photos, videos and text messages to friends who are approved by their parents and adult relatives.

The social network said it recognised a “need for a messaging app that lets kids connect with people they love” but “but also has the level of control parents want”.

Parents can approve people for their kids to chat with, create a mini profile for them and more.

Children aren’t searchable on Facebook which means children will have to first find their friend’s parents on Facebook to get permission.

Facebook says it isn’t using Messenger Kids to target users with ads; the app is free and there are no in-app purchases.

Messenger Kids is available in the App Store for US iOS users with plans for it to go live on Google Play and the Amazon App Store in the coming months.