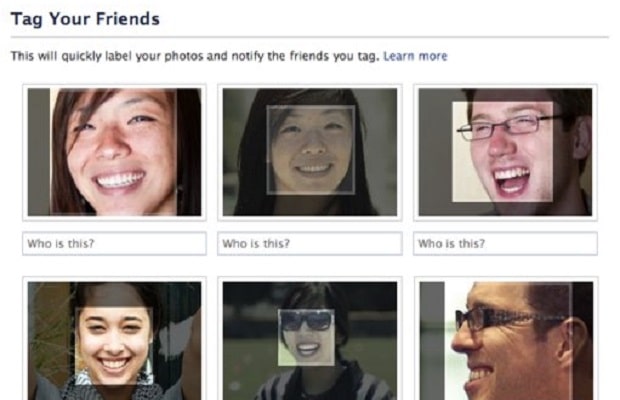 Facebook will stop using facial recognition technology to automatically tag people in photos unless the user has opted in.

The social media giant has previously run into legal trouble regarding its use of the “tag suggestions” feature, which is able to pick out individual people in photos as soon as they are uploaded.

Its bid to have a class action lawsuit over the issue thrown out was rejected by a court in Illinois last month, with a judge ruling that the data stored by Facebook was an invasion of “private affairs and concrete interests”.

Users will have to opt in to the use of facial recognition.

In a blog post, the company said it is now making facial recognition in photos an opt-in feature by default – meaning users will have to enable a specific setting to make clear they are happy for the tech to be used.

The option – named “face recognition” rather than “tag suggestions” in the settings menu – will be turned off. Users will receive a notification when it is rolled out to ask whether they want to enable it.

If it is turned on, Facebook will notify users each time someone uploads a photo of them, even if they are not tagged.

The changes should have already started being made available to Facebook users worldwide, the company said.

It added that it would continue to consult “privacy experts, academics, regulators and people on Facebook” about how it uses the tech and the options users have to control it.

“We’ve made the steps to update your settings clearer and you can opt to leave your setting off right in the notice, as opposed to having to go to a separate screen,” the company said.
“If you do nothing, face recognition will remain off for you.

“There’s also an opportunity to review information about our technology and the features it powers so that you can make the choice that’s right for you.

Last month, Facebook launched a tool to let users stop apps and businesses sharing their data to the platform.