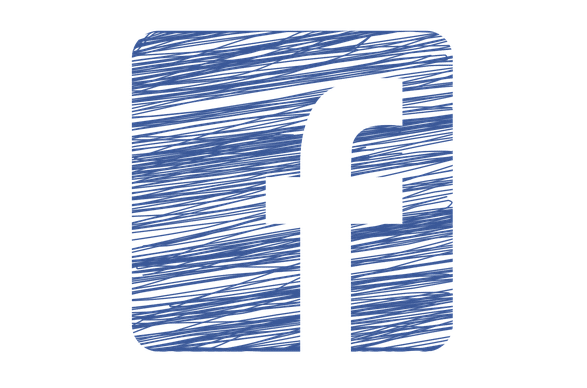 eMarketer has downgraded Facebook user growth in both France and Germany, due to declines among younger age groups as they shift their usage to other platforms.

Total user growth for the platform will essentially be flat in both countries, according to our latest social user forecast. By 2023, the percentage of internet users in Germany between 12 and 17 who use Facebook will drop to just over one-third. We expect usage among the youngest four age groups to continue declining through 2023.

Adoption among older users is failing to pick up the slack. In 2019, the number of Facebook users 35 and older will grow by just 2.6%, a significant slowdown from 4.7% last year. In fact, by 2021, additional users ages 35 and older will no longer offset declines among those under 35 years old—and total Facebook user growth in Germany will decline slightly.

“The good news for Facebook is that Instagram will pick up at least some of the lost core Facebook users in both France and Germany,” eMarketer senior analyst Jasmine Enberg said. “The question is whether Instagram can continue making up for Facebook’s losses. Competing platforms like Snapchat are diversifying their services and other digital entertainment options, including video and messaging, and continue to capture consumer attention.”

The story is similar in France, but user growth will turn negative sooner than in Germany. The total number of Facebook users will drop this year for the first time by 0.2% to 28.0 million people. The decline will be driven by users under 18 leaving the platform. By next year, the percentage of internet users in France ages 12 to 17 using Facebook will drop below 50%. The decline in total Facebook users in France will continue through 2023, dropping to 27.9 million that year.