Facebook on trial: “we made mistakes” on Brexit and Trump campaigns 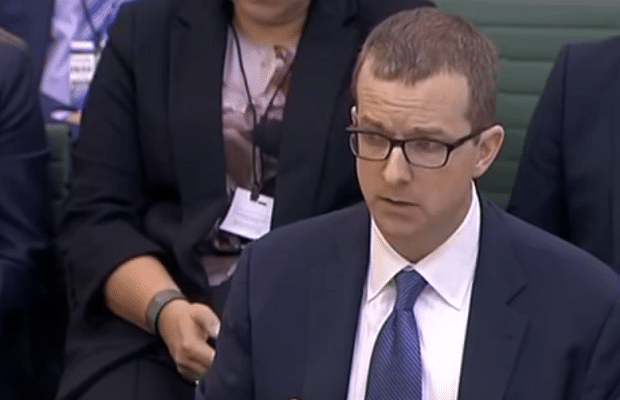 Mark Zuckerberg refused to face British lawmakers this week, nominating his CTO as the company tries to distance its founder from the toxicity of fresh political scandals. Here’s what we now know…

The UK government’s enquiries into fake news have already unearthed a stream of election fraud evidence, calling into question the legality of the UK’s Brexit referendum where a narrow majority voted to leave the EU based on promises that now look impossible to meet. Fake news and illegal advertising played a key role in swaying public opinion with millions of ad impressions and a high frequency of messaging at critical moments. Yesterday’s examination of Facebook’s role had the air of a courtroom drama, with Mike Schroepfer in the dock.

Following the Cambridge Analytica whistleblower scandal, Facebook now admits the sister Canadian agency AggregateIQ spent $2m on Brexit campaigns just in this one social channel, raising fresh concerns about data sharing. AggregateIQ, located in Canada and outside the jurisdiction of the UK’s Electoral Commission shares a parent with Cambridge Analytica. From yesterday’s evidence we now know from Facebook’s CTO, it also shared “certain billing and administration connections”, prompting fresh concerns about collusion between campaigns. Facebook worked with them both to sell targeted advertising placements to voters the UK and USA and was accused in parliament of being “a morality-free zone”. Ian Lucas MP told its CTO the social giant “lacked integrity” because it failed to tell MPs the extent of the data breach at a previous hearing in February.

The big question from lawmakers is “Did Zuk know?” Lucus repeatedly pushed what the founder knew and whether he would give evidence but simply received the predicted pushback “I will report back” from Schroepfer.

Defending the social network to British lawmakers yesterday, Schroepfer admitted “we made mistakes”, promising the parliamentary inquiry to make amends and introduce “radical transparency”, forcing political ads to be labelled and carry funding information so viewers can see who is backing them. Unlike traditional broadcast and print advertising, whether the advertiser is obvious, groups like the Brexit campaign have been accused of funnelling money through shell organizations.

‘Analogue regulators in a digital age’

The Guardian’s “Cambridge Analytica Uncovered” investigation has showed both how digital campaigning worked, and how VoteLeave found ways around the UK’s political regulatory framework which is notoriously “old school”, heavily restricting television media to stringent rules about balance, and leaving online media both unregulated and unmonitored.

This week’s inquiry has prompted experienced MPs to demand a rethink of how democracy is protected. When we spoke with Ed Davey MP, the prominent Libdem campaigner for the democratic process, he was clear that these inquiries must lead to action to protect the validity of future elections: “we have analogue electoral laws and regulators that aren’t tooled-up for today’s digital age and it’s taken until now for this to come out”. 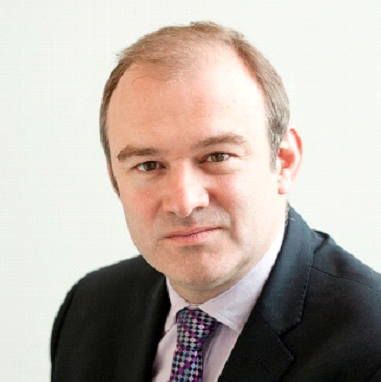 Social is fundamentally different from other channels because the model lets someone create content under the name of a feed that looks independent, and then pay to promote that content at a massive scale, and with precision targeting. For viewers the experience feels authentic – a message from the guy next door, or a social cause – yet in practice it’s part of a well-structured propaganda machine. In both the Brexit vote, and the Trump election this appears to have been widespread and controls were not in place. The result was an online culture influenced by those with the biggest budgets and craftiest mechanics, but with no transparency to see which group had paid for them, and no effective regulatory framework.

#DeleteFacebook and its legacy

Yesterday’s mea culpa is grounded in the business reality of collapsing consumer trust, and advertisers getting cold feet. Senior Facebook executives have never witnessed this scale of backlash and are now fighting a damage limitation battle on a second front after the Russian bots scandal that saw government sponsored propaganda machine actively promoting the Trump campaign and Brexit, and attacking the Clinton campaign and the EU.

Since the admission that the most intimate likes, loves and interests of 87m people were harvested by political agencies, this has become a shareprice sensitive issue, and the mood inside the social media’s senior management is now more that of a war cabinet than the product innovators Zuck led from the start. 1m of those people are British and it is unclear whether their data was used as part of the election and propaganda campaigns.

Tom Brake MP recently led the emergency debate in Parliament on Brexit, and the associated data harvesting, and election fraud allegations. “What we’ve heard from whistleblowers is that we’re living in a world where “weapons-grade propaganda machines” have been used on our own people by a powerful elite”, he told us. On social media and its role in politics, he’s clear that “democracy is fragile and needs protecting. If there were illegalities in the Brexit referendum, a decision of that scale on such a wafer thin margin, deserves giving people a real vote on the final deal”. Brake is the Liberal Democrat European affairs spokesperson and has been at the front line in calling the government to account. 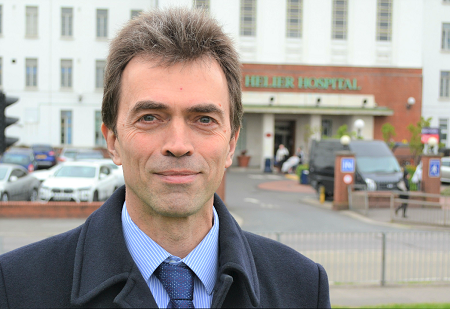 An apology to The Guardian

In a surprising move there was also a retraction on the threats of legal action against the Guardian. Schroepfer admitted he was: “sorry that journalists feel we are attempting to prevent the truth coming out”, an admission that came after MPs expressed alarm at their “bullying tactics” of legal threats, to which the CTO calmly stated “my understanding is that this is common practice in the UK”

Was the Brexit vote invalid?

“If, as it appears, the referendum result was skewed by targeted interference from a hostile foreign Government and commercial agencies overseas, the legitimacy of Brexit is highly questionable even under the Government’s own, in our view, deeply flawed, analysis of the legalities of the Brexit process,” explains Liz Webster, the Claimant in the “Article 50 Challenge” legal case.

The UK’s Electoral Commission is investigating many allegations of election fraud, including whether the campaign group VoteLeave channelled funds to the data agencies through the smaller campaign group BeLeave. Whistleblower Shahmir Sanni told us “everyone knew how it worked. I knew politics was a dirty game, but not like this… we were taken advantage of”.

When we spoke with Webster, it became clear that there are broader concerns about how elections are policed “Conducting such an exercise under an electoral and data protection regulatory regime which is patently wholly inadequate and under-resourced to face the challenges of the digital age looks negligent in the extreme.” 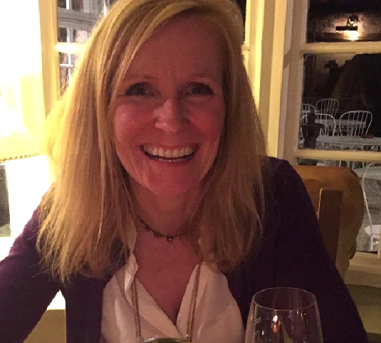 What’s the implication for advertising?

The sordid story of data harvesting in social media has already tarred the digital media industry, with many advertisers increasingly concerned about the reputation of their brands and where they are seen.

“A year ago the big issue was viewability and content controls to ensure prestige brands didn’t appear next to politicized content”, explained Danny Meadows-Klue, previously the Industry Commissioner for digital marketing at the UK’s Direct Marketing Commission. “Today there’s a toxicity certain aspects of about social media, that is leading many brands to take a break while the platforms sort themselves out. They have had the engineers and resources to do this all along, but it’s taken a crisis of these proportions to create real action.”

Facebook is now pledging a new approach: “we’re going to verify the identity of any advertiser who’s running a political or issue-related ad” Zuckerberg told US Congress in a separate investigation.

Facebook’s woes are not over

Official inquiries are ongoing and both Facebook and the tarnished data agencies are far from being given a clean bill of health. Schroepfer met the UK Information Commissioner this week, and it’s no coincidence that the ICO has announced the hiring of dozens more investigating officers and a renewed focus on investigating companies with “innovative data practices” – a statement many have seen as a veiled reference to Cambridge Analytica and Aggregate IQ.