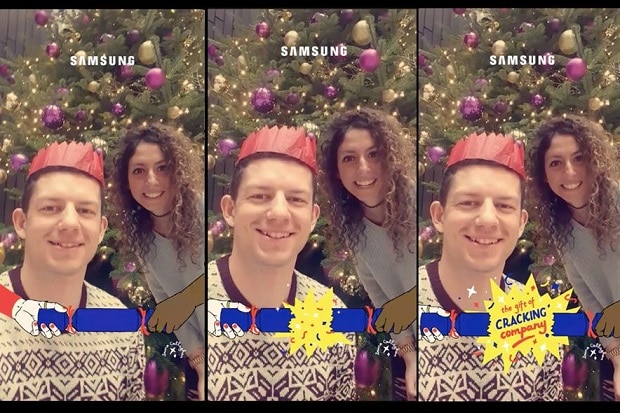 Called World Effects, this feature can be activated using the native camera app on Messenger. Alongside, Facebook is also introducing several other holiday-themed features.

World Effects has been launched just in time for the holiday season – in the US.

Messenger has multiple stickers including a heart, robot, arrow, and you can also put up word bubbles like “love,” “bae,” “heart” and “miss you” on the live camera feed.

To add a World Effect, open the Messenger Camera (from your inbox or from inside an existing conversation by tapping the camera icon), and then scroll to choose from the camera effects. Pick an effect and then tap to add it to your image.