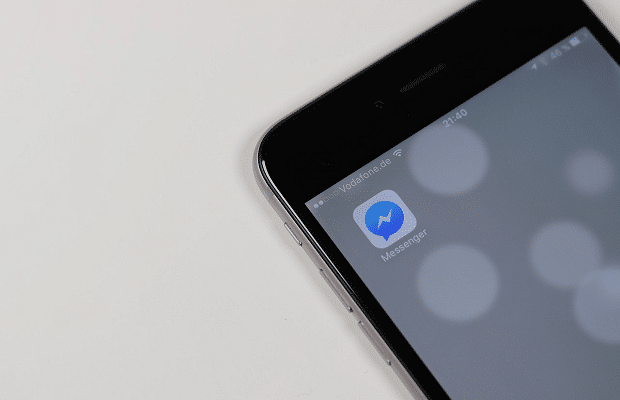 Facebook has been paying hundreds of outside contractors to transcribe voice chats carried out using the company's Messenger app, according to a news report.

Bloomberg reports that the contractors – many from outsourcing firm TaskUs – were able to hear Facebook users’ conversations, sometimes including “vulgar content”

They were not told where the audio was recorded or why it needed to be transcribed, only to transcribe it.

This led some contractors to feel their work was unethical, according to the people with knowledge of the matter.

Facebook is the latest company to confirm it has used third-party workers to do such work, following Google, Apple, Microsoft and Amazon.

The practice had been halted “more than a week ago”, Facebook said.

Facebook said the recordings were being transcribed manually so that artificial intelligence systems used to automatically transcribe conversations could be improved.

It added this had been done only when users had opted in to transcription services and given permission for microphone access.