Facebook sued for ‘exaggerating video viewing times’ by up to 900% 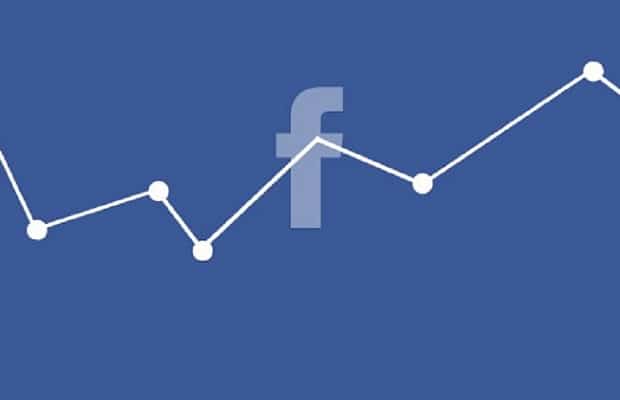 Facebook has been accused of hiding a flaw in its video-advertising metrics that overestimated viewer engagement for to entice advertisers on its platform.

The lawsuit filed by a group of advertisers alleges that the social media giant hid the “irregularities” in its video metrics for over a year, misleading advertisers into believing that people were spending considerably more time watching their ads than they actually were.

The complaint follows a lawsuit they filed in late 2016 in California federal court alleging Facebook engaged in unfair business conduct when it released false metrics that overestimated the amount of time spent watching video ads, in some cases inflating viewing time by 900%.

The company revealed the error in August, but the admission only inflamed suspicion about the integrity of the platform’s internal ad data.

One brand executive has called Facebook and other tech firms’ policy of shielding ad data from buyers akin to “grading their own homework.”

Others, including trade group the Association of National Advertisers, have called for independent audits of the platforms’ ad data and metrics.

Responding to the pressure, Facebook is now letting the Media Rating Council and other measurement companies to conduct audits.

Facebook has stated that the lawsuit is baseless and that it informed customers of the problem with its metrics when it was discovered. They also claimed the error didn’t affect billing.

For its part, Facebook only admitted it had overestimated viewing time by 60 to 80%.

Facebook failed to factor in video views lasting under three seconds when calculating its “average duration of video viewed” metric for two years, significantly inflating watch times since most users tune out during the first few seconds of an ad. They finally replaced that model with an “average watch time” metric that included shorter view times in 2016.

Video ads are a huge market, estimated to grow to $27.8 billion dollars this year. Facebook makes up about 25 percent of US video ad spending, according to eMarketer.