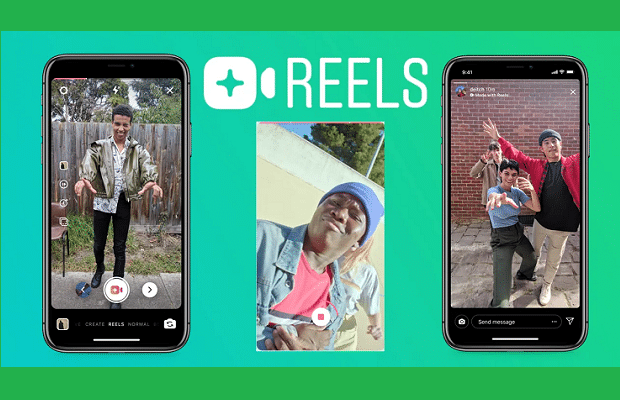 Instagram has launched a new short 15-second video tool, as the social media app looks to emulate the growing popularity of China's TikTok.

The service, called Reels, has initially launched in Brazil, letting users record 15-second videos, adjust their speed, set them to music, or borrow audio from others’ videos — similar to the “Duet” feature in TikTok.

People can then share them to their stories, send them via DMs, or post them to a new section of Instagram’s Explore tab called Top Reels, where the company is hoping the best clips will go viral.

Facebook has previously tried to clone the app’s success with a standalone product called Lasso but failed to get user traction with a new standalone app.

Please find below commentary from Socialbakers’ CEO Yuval Ben-Itzhak on what this new Instagram feature could mean for marketers.

Facebook’s music collection secured from all the major labels and many indie publishers powers Reels. Users pick the chunk of the song they want, and can then record or upload multiple video clips to fill out their Reel.

There’s currently no timetable on when Reels might launch in other countries, but Instagram often tests new features in one market before a wider rollout commences.

Commenting on the move, Yuval Ben-Itzhak, CEO at Socialbakers, said: “Given TikTok’s appeal with the younger demographic, Instagram Reels could pose a much more real threat to the platform’s ambitions when it comes to advertising revenue than Lasso ever could.

“Instagram has a much better chance of successfully monetising the TikTok-esque format of short video clips set to music than TikTok does itself.

“Instagram has an established audience of over a billion monthly active users so by offering another highly engaging content format to compete with TikTok, Instagram is looking to further secure its place as the most engaging platform for brands.”