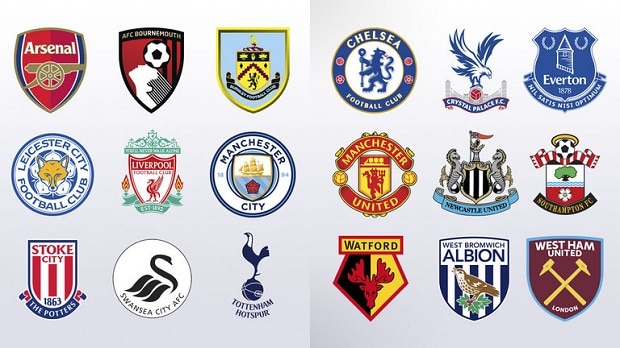 As we enter a new season after this summer’s football fever, new data looks at the unpredictable characteristics of fans of the UK’s top football clubs.

The research, conducted by The Trade Desk reveals just how eclectic fans of the nation’s top football teams can be – and why advertisers should incorporate data into their ad campaigns to engage with them.

According to the data, Chelsea fans are 12 times more likely than the general population to be a high-net-worth homeowner, with a specific passion for luxury SUV brands. Meanwhile, rival Arsenal fans are five times more prone to be on the hunt for their next career move, and have a serious interest in boxing, wrestling and martial arts (x14). Moving further north, Tottenham Hotspurs supporters are more likely to enjoy an entrepreneurial flair (x11) but are often tempted by a flutter, with some spending their free time gambling (x7) – demonstrating the surprising segments that can be exposed through careful data analysis.

As the anticipation of a new season mounts, the data reveals unexpected characteristics outside Greater London too. Looking at the Merseyside derby, the classic Liverpool fan is 13 times more likely than the general population to be C-Suite level, and earning between £60-100k per year (x12). Whereas, fans of rival Everton are three times more inclined to stream their music and have a particular interest in rock and pop songs (x5). The analysis also unveiled the Toffee supporters’ secret love for hamburgers (x35), making them a highly lucrative audience for fast food brands.

Meanwhile, data around the Manchester clubs also exposed some surprising traits; City fans are twice as likely to use connected TV and a staggering 41 times more sophisticated as investors than the general population. They also tend to be their household’s main grocery buyer (x9) revealing themselves as a fruitful target for food and drink brands. For Manchester United, fans are much more likely to be mums and tech enthusiasts, by 18 and nine times respectively.

Sacha Berlik, Managing Director for EMEA at The Trade Desk, commented: “Data is absolutely crucial to a successful ad campaign. After all, how else could we know about Manchester City fans’ investment ambitions, or that White Hart Lane’s true heart lies in starting businesses? Without data, brands are essentially shooting from the hip and risk excluding consumers who could be very receptive to their messages. This lack of targeting is a sure-fire way to waste precious ad spend.”

Here are some of the surprising insights that The Trade Desk found about the nation’s football fans. Compared to the general population:

These numbers were produced using the following methodology: