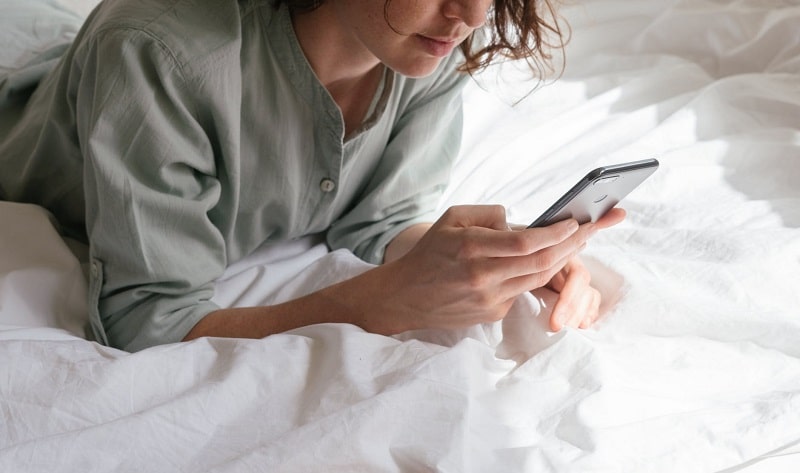 Over half of locked down Brits want to spend less time on Facebook and Instagram - as they admit to ‘wasting’ hours scrolling through dull content, according to new research.

The data released by Disciple’s inaugural Passion Index Report, is gathered from over 2000 people in the midst of national social distancing.

It also found 50% want to join a community app dedicated solely to their personal passions, and over a third (34%) want to see dedicated apps from their favourite brands or influencers.

The report shows Gen Z (18-24) are the most heavily affected – spending three and a half hours on poor Facebook content per week – but are also the most keen to join personal passion communities (54%) and brand community apps (41%).

The older demographic are the opposite – as the over 55s waste just one hour 21 mins, but only 19% would like specific community apps outside mainstream ones like Facebook.

The independent survey was commissioned by Disciple Media, who have recently launched a new community building platform – which helps users build networks based on passion, using a new type of tech called Progressive Web Apps.

Disciple CEO Benji Vaughan said: “It’s not surprising so many people are disappointed with social media, when so much of it is engineered by advertisers simply to sell stuff.

“The first social platforms benefitted from having a market that wasn’t competitive, which helped them hoover up users’ attention – and that’s now the opportunity facing brands and creators.

“Our data shows Britain is bored of traditional social media – and would love to spend less time with Facebook and more time with the things they’re passionate about. This is why it’s crucial we empower creatives and brands to create their own communities.
“We believe community builders – rather than social media monopolies – should own the value of their networks, as it’s the only way to ensure the quality of the digital content improves.”

The problem of poor quality media is caused by the sheer volume of low grade generic content – as respondents say they consider less than 50% of social media to be high-quality.

And the overall effect of this issue is that 43% of Brits are left feeling social media is an unnecessary distraction, with 52% saying they would like to spend less time on it.

A quarter of Brits also believe social media in general has a negative impact on society.
Personal passions key to improving our digital lives

More than 70% of Brits say they’d join one or more community groups on social media related to a personal passion or interest.
And 50% of respondents noted they’d join a dedicated community app tied to their passion – and of those, 34% would be willing to pay for exclusive content or offers.

This passion economy is led by youngsters, as 31% of 16-24 year olds find passion projects the most engaging social content – compared to 7% in the older generation, who primarily use it to keep up with family.

The Passion Index was conducted by Censuswide on behalf of Disciple to better understand how we spend time on social media, the factors shaping our habits, and how brands and creators can more effectively engage their communities. Disciple and Censuswide co-designed the questionnaire and surveyed the behaviors and attitudes of 2001 Brits in March 2020.