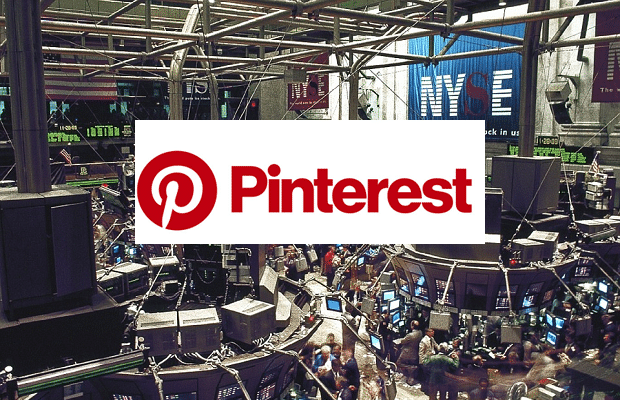 Pinterest now attracts 300 million monthly users for the first time during the quarter ending in June, a 30% increase from the same period a year earlier.

The social media scrapbooking platform also saw sales grow faster than expected, which it credits in part to a growing advertiser base.

Pinterest posted revenue of $261 million, a 62% increase from the prior year.

The company is seeing enough traction that it’s now upping its revenue forecast for the year to $1.115 billion from from a high-end estimate of $1.080 billion before.

Shares of Pinterest soared as much as 13% in after-hours trading Thursday, even as the company also reported a steep $1.16 billion net loss for the quarter, driven by expenses associated with its initial public offering in April.

The report follows strong earnings reports from Twitter and Snap, the parent company of Snapchat, suggesting there is still room to grow in the digital advertising and social media markets even as Facebook and Google remain the undisputed leaders.

I’ve often said that the mid-funnel is Pinterest’s undisputed superpower but there’s value for brands across the entire customer journey and it’s clear how that translates to revenue. People on Pinterest are in buy mode. They come with intent. They’re looking for ideas and inspiration. In that context, brands are a welcome part of the experience.

Looking ahead, new offerings like browsable catalogs and personalized shopping ideas in feeds will make the platform even more compelling for Pinners and advertisers alike. There’s also massive opportunity with video and we’ve seen spending on that ad format more than double in the past year.”