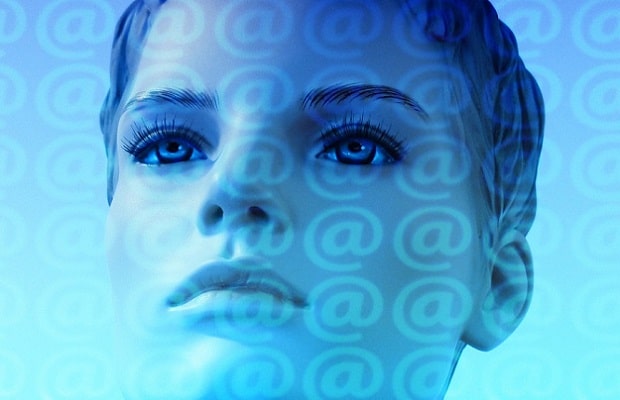 Following the news that Twitter has purged millions of fake accounts, Socialbakers has released data showing the accounts who have lost the most followers, and the greatest share of followers, on the platform since the purge took place.

Twitter is the biggest loser, losing almost 8 million followers, while notable figures such as Rihanna, Justin Bieber and Barack Obama have each lost over 2 million followers. 50 Cent and Ashton Kutcher have lost the biggest share of their followers, at around 6% each. The below graphs also demonstrate visually the steep and sudden follower decline across the top 500 profiles.

Yuval Ben-Itzhak, CEO, Socialbakers, said: “The fact that Twitter is taking steps to remove fake accounts is sending a message that they have become more vigilant about eliminating illegitimate activity on the platform. This is a step in the right direction as Twitter shows its commitment to delivering an authentic, “digital pollution” free environment for both marketers and users.

“Improved transparency from platforms as a whole will help marketers who are looking to discover authentic influencers, better measure their impact, and focus their marketing activities on audiences that are open to engaging with them.”

Profiles with the most significant drop in followers:

To give you some idea of the average drop in follower numbers: