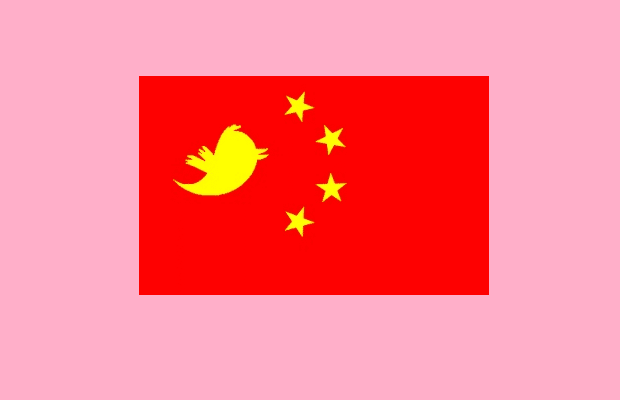 The ads try to portray the protests as “escalating violence” and calls for “order to be restored.”

Other ads have highlighted alleged supporters of the Chinese “motherland” and have pointed out Hong Kong’s economic troubles from earlier in the year.

The protestors are opposed to both a (since-suspended) extradition bill and broader dissatisfaction with the government.

Every day I go out and see stuff with my own eyes, and then I go to report it on Twitter and see promoted tweets saying the opposite of what I saw. Twitter is taking money from Chinese propaganda outfits and running these promoted tweets against the top Hong Kong protest hashtags pic.twitter.com/6Wb0Km6GOb

While China Xinhua News describes demonstrators as violent, international observers have criticised the Hong Kong police’s use of excessive force against peaceful protestors.

It is unknown how much China Xinhua News has spent on promoted tweets or where they are being targeted.