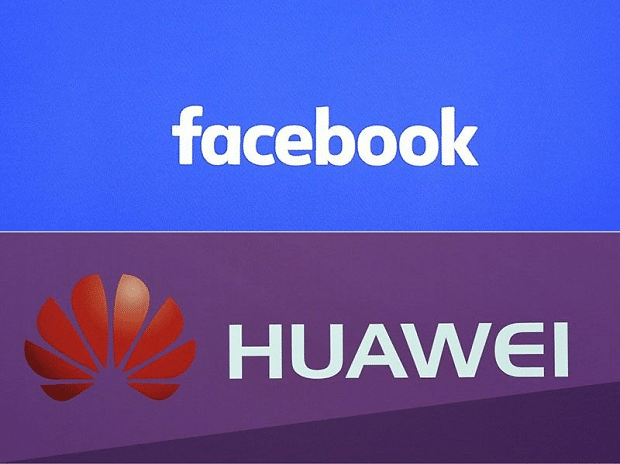 Nearly a third of Brits (32%) are considering ditching Facebook over privacy concerns, compared to just 11% have similar issues with Huawei, according to new research.

The study, from Open-Xchange, examines attitudes towards the big messaging platform providers (i.e. Facebook Messenger, WhatsApp), as well as wider consumer trust in the technology sector.

According to this survey, 58% of UK consumers do not trust the big messaging platform providers with their personal data. Meanwhile, just 5% of Britons state that they ‘completely’ trust these firms when it comes to how they handle their data, with 63% of survey respondents also answering ‘no’ when asked whether or not they believe that the big messaging platforms respect their privacy rights. Currently, only 6% of UK consumers surveyed believe that these firms ‘completely’ respect their right to privacy online.

Additionally, 73% of Britons have seen their trust in the big messaging platform providers (e.g. Facebook Messenger, WhatsApp) erode over the last 2 years, with just 3% of UK consumers retaining the same level of trust they had at the beginning of this timeframe.

Open-Xchange also examined the factors that would encourage users to switch messaging services. ‘Ensuring that my privacy was respected’ was the most common answer, with 48% of respondents picking this option. Data portability (i.e. the ability to transfer conversation history/contacts when switching services) and interoperability (i.e. the ability to contact people on different platforms) also ranked highly. A combined 54% of UK consumers chose these factors as reasons to switch messaging providers.

When asked what features they would like to see added to messaging apps, Britons generally opted for privacy and transparency over user experience. Meanwhile, 32% of respondents indicated that interoperability was preferable. A further 28% of respondents opted for improved transparency over how their data is used, whilst a further 17% opted for data portability. In contrast, only 16% of UK consumers would opt for improved user experience (UX).

When asked if they would switch to a different messaging service, if a more trustworthy provider were to emerge, 87% of UK consumers said yes.

Rafael Laguna, CEO of Open-Xchange, commented: “Today’s biggest privacy risks arguably come from the big messaging platform providers. These businesses are essentially utilities that we rely upon for personal and business communications; yet for a huge proportion of us, trust in these firms is at an all-time low.

“With such a significant chunk of the population distrusting chat applications in particular, a new approach to instant messaging is needed. That’s why Open-Xchange will launch OX COI Messenger a secure, federated, permission-less chat ecosystem that lies within the email IMAP infrastructure and will give users the power to avoid lock-in. It will also allow providers to deliver secure internet services with a great user experience that respect privacy and generate superior margins.”

A new chat alternative in a walled-garden market

OX COI (Chat Over IMAP) Messenger is an open source, real-time chat application with privacy and transparency at its core, designed to offer users an alternative to Facebook and WhatsApp.

OX COI Messenger will utilise email servers, which will allow users to send and receive instant messages via their email inbox, and transfer their contacts and message histories to and from different chat providers. According to this survey, 70% of UK consumers are willing to receive instant messages in their email mailbox, highlighting the potential user base and demand for the product. Email is the most ubiquitous messaging system in the world with far more active users than any other competing messaging service (7 billion accounts from around 3.8 billion active users) – in fact, 98% of UK respondents said that they own an email account.

Open-Xchange opens up their OX COI Messenger application for beta testing today. The fully COI compliant app is available for testing to everyone, while the COI protocol was published earlier this year.