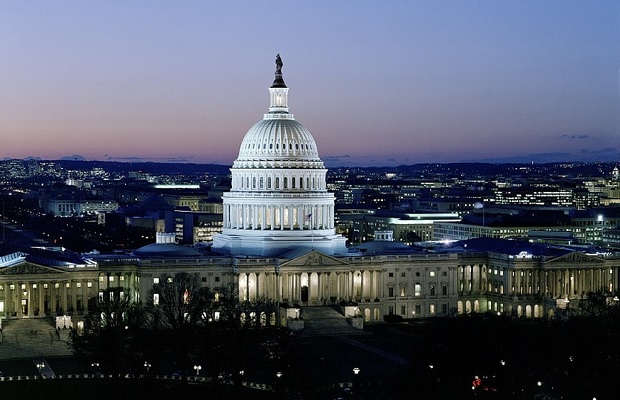 Facebook has revealed that an estimated 10 million people in the US saw at least one of the 3,000 political ads it says were bought by accounts linked to the Russian government.

The ad buyers spent just $100,000 over two years to target 10 million people, according to figures Facebook has provided about the ad buys.

More than half of the ads were seen after the 2016 presidential election. The 3,000 ads focused on “divisive social political messages,” including issues about race, LGBT topics, immigration, and gun rights.

“Forty-four percent of the ads were seen before the US election on Nov. 8, 2016, fifty-six percent were seen after the election,” Elliot Schrage, Facebook’s vice president for policy and communications, said in a new post on Monday.

According to multiple sources who spoke to CNN, a number of the paid posts specifically targeted two states that were crucial to Trump’s victory in November: Michigan and Wisconsin.

But, the latest info sheds light on the geographic and demographical targeting of the promotional messages — two aspects Facebook has not discussed in detail.

Trump beat Democratic nominee Hillary Clinton in Michigan by just 10,704 votes. Wisconsin too was a tight race, with Trump grabbing victory by 22,700 votes. Just days after the results were announced, Facebook CEO Mark Zuckerberg swiped back at his critics by claiming it was “crazy” to think that fake news on his platform swayed the election. He’s since said he regrets those remarks.

Google is now looking vaults for evidence of Russian meddling in the 2016 election on its own network, after Virginia Sen. Mark Warner criticised Twitter for a response to a congressional probe he called inadequate.

The search giant said in a statement that it is cooperating with inquiries and is looking for how it can help with any relevant information.

After Twitter told congressional investigators in a closed door meeting Friday it had suspended at least two dozen accounts that may have been tied to Russia, Warner told reporters the response was inadequate and had mostly relied on data from Facebook.