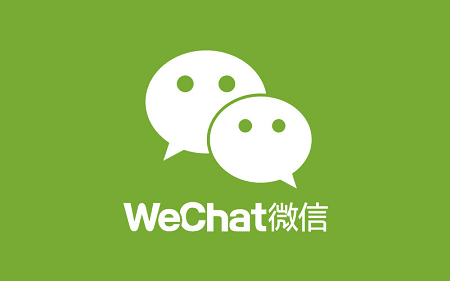 WeChat has hit one billion monthly users for the first time, as the Chinese messaging app starts to rival WhatsApp.

The vast majority of its users are based in China, where it’s known as Weixin, and where the recent Lunar New Year boosted it past the milestone.

However, the Tencent-owned chat app is still lagging behind Facebook-owned WhatsApp which has about 1.5 billion monthly users.

WeChat user accounts grew 15.8% annually, and has 902 million daily users, and about 38 billion messages are sent every day on the platform.

Most of the growth in accounts comes from Southeast Asia, Europe, and the US. Many Chinese people living abroad also use the app to keep in touch with friends and relatives back home.

WeChat is a dominant app in China, in part due to the Chinese government blocking WhatsApp last year, while Line and Facebook Messenger are also censored.