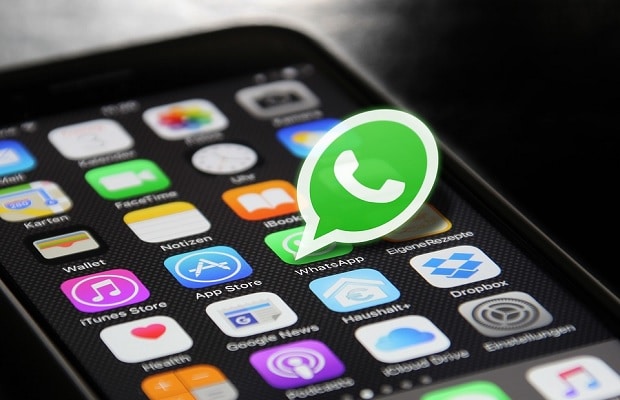 WhatsApp has launched a pay-to-use tools for businesses to communicate with their customers, as the chat app also plans to run ads on the platform later this year.

The WhatsApp Business API which businesses can integrate on their platforms to effectively communicate with their customers.

Also, Facebook has announced it will soon allow businesses to run ads on the social networking platform that click to WhatsApp.

The API will allow its owner, Facebook, to make money from WhatsApp, which has lacked a revenue stream since dropping subscription fees.

Companies will be able to provide information and services, such as delivery dates or boarding passes, to customers via the platform. In return, the businesses will pay a fee for a confirmed delivery.

The messages are set to cost between 0.5 cents to 9 cents (0.3p to 7p) a message depending on the country the user is based in. They can be automated or provided by human customer assistants.

The price means they will often be more expensive to use than more basic SMS-based texts.

In addition, firms can respond to questions and comments for free if they do so quickly, but if they take more than 24 hours to reply, they will face a charge.

Like other messages sent via the platform, correspondence sent via the WhatsApp Business API will be encrypted, meaning the tech firm will not be able to read the contents itself.

However, the Wall Street Journal reported that companies would be allowed to store copies of the messages elsewhere in a decrypted state.

Uber, Wish and Booking.com are among the first companies to adopt the new facilities.

Facebook paid $19bn to buy WhatsApp in 2014 and there has long been speculation about how Facebook intended to make money from it.

The move comes three months after WhatsApp’s former boss Jan Koum announced he was quitting the service he had co-founded.

The company is also reportedly planning to serving ads on WhatsApp Status next year.

Wall Street Journal reports, citing WhatsApp officials, that WhatsApp Status will start showing ads next year. The ads will be powered by Facebook’s native advertising system and will “help familiarise users with business” on WhatsApp. Facebook is using the ads in Instagram Stories as a model to serve ads through WhatsApp Status. “We’ve seen it working well on Instagram and so we’re learning a lot from that,” said Matt Idema, WhatsApp’s Chief Operating Officer, as quoted by Wall Street Journal.