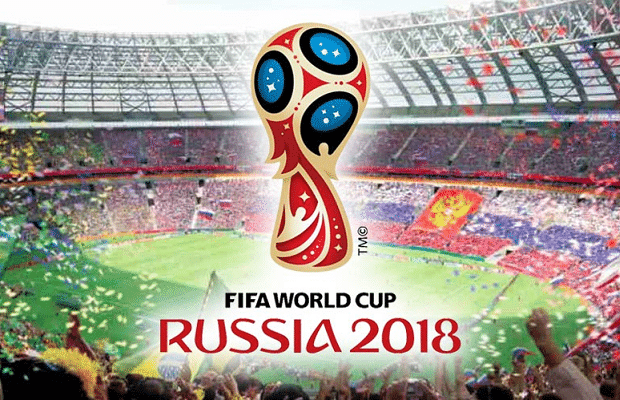 Nearly half (47%) of the world online population will be will be tuning into the FIFA World Cup either online or on TV this summer, with Facebook and WhatsApp the best platforms for brands to reach them, according to new research.

Interestingly this increase is seen in female audiences in the UK as well as male audiences. 31% of women state they watch the world cup either online or on TV – this draws the audience proportionately level with Europe’s Premier League audience.

Marketers must also be aware of the relevance of the World Cup across generations. The ‘grey pound’ will turnout in force for the tournament with 42% of internet users in the UK over the age of 55 (55-64) stating that they watch FIFA World Cup online and/or on TV.

While YouTube dominates the findings as the channel most FIFA World Cup viewers are using, to reach these audiences, marketers need to be thinking far more about direct messaging campaigns.

Among audiences that watch the tournament online and on TV, WhatsApp and Facebook Messenger are now among the top five social platforms. WhatsApp, for instance, is in use by 87% of World Cup engagers in Latin America, Middle East and Africa. In Europe, this drops to 65%.

There’s been some great examples recently and with brands making tentative steps towards this massive media moment it could be the option that offers the best value agile campaigning – to be there in the moment with fans.

In China, things are starkly changed and WeChat is the go to with 88% of the audience using the platform. WeChat is followed by Youku (71%) and Sina Weibo (70%).

World Cup audience/viewers are identified as those internet users who say they watch the tournament on TV or online. Among the Q4 2017 cohort of 80,267 respondents, there were 34,183  World Cup viewers.