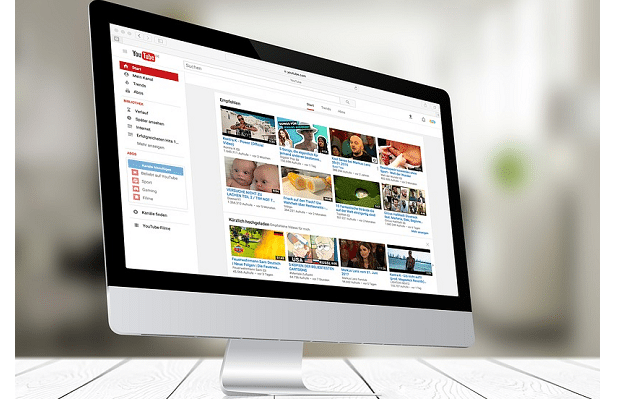 Google has courted controversy after introducing new YouTube rules that would stop ads on channels that get less than 4,000 viewing hours a year.

The move marks the web giant’s second attempt in less than a year to protect advertisers on its YouTube user channels from being associated with videos featuring violence, gore or bad language.

YouTube will now impose stricter criteria for the types of videos that can earn money on the site and will introduce a new vetting process for the ‘Premium’ videos it offers advertisers.

In the past year, YouTube has dealt with a series of firestorms, starting last March when ads were found next to violent and racist videos, leading several advertisers to pull their business.

The move will see Google remove advertising from a “significant” number of YouTube channels, 99% of which generated less than $100 from ads in the last year.

Google is vowing to have people review every second of the most popular videos eligible for advertising by the end of March worldwide, and it is modifying the prerequisites for having a commercial channel.

In a post on the Inside AdWords blog this week, Google VP of engineering Paul Muret discussed three ways that YouTube is going to address its biggest issues in 2018.

“While we took several steps last year to protect advertisers from inappropriate content, we know we need to do more to ensure that their ads run alongside content that reflects their values,” Muret wrote.

Unfortunately, by raising the barrier to entry for its partner program, it will make it harder than ever for hobbyists to make money from their channels without a huge subscriber base.

Speaking to the Guardian, transgender vlogger Erin Armstrong explained that her channel is now considered too small to be eligible for ads, and under new rules, she will be kicked out of YouTube’s partner program altogether.

“I’m done trying to make content that is going to fit these guidelines, and I’m done being nickeled and dimed constantly,” Armstrong told the Guardian. “They really cater to the people who have the money, the views and the pull, and it’s less about creating and supporting the small communities that come together and share their experiences.”