Gaming apps projected to spend £37bn on user acquisition by 2022 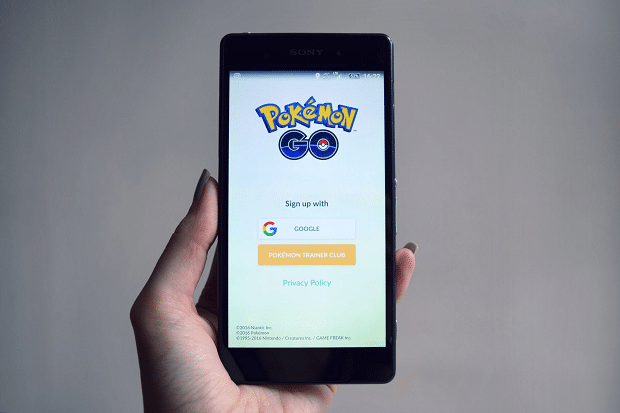 App install spend in the gaming sector is set to more than double by 2022, reaching £37bn globally, up from £17bn in 2019, according to new research.

The AppsFlyer’s study shows that organic growth for gaming apps is increasingly difficult to achieve, with hundreds of thousands of gaming apps in competition with each other, while gaming app marketers are making smart use of data to drive significant returns through their user acquisition ad spend.

As a result, more than 57% of gaming app installs from apps with even minimal ad spend are non-organic, while 40% of all paid media spend on app installs comes from the gaming category.

The research predicts growth in acquisition ad spend across all regions and within both hardcore games (such as strategy and role playing) and hyper-casual games, which are easy to develop and play.

Paul Wright, Managing Director, UK, France, Middle East and Turkey, at AppsFlyer said: “Across all categories of apps we’re seeing an increasingly competitive market for user attention. App stores are more crowded than ever and developers are having to increase their paid media budgets accordingly to cut through and drive new app installs. Gaming has always been the most competitive app category and we don’t see this changing. Our data shows that paid media spend in the gaming category will grow by over 30% per year to around £37 billion in 2022.

The fact that over 40% of all paid media spend on app installs comes from this one category speaks to just how competitive it is. It will be an interesting period as game developers work hard to increase yield from their paid media investment. Currently only around 5% of users actually make in app purchases and there is still a significant dependence on in-app advertising to monetise. There’s also significant new opportunity on the horizon with the arrival of 5G and cloud gaming, and we’re certain that gaming will use these new technologies to innovate.”