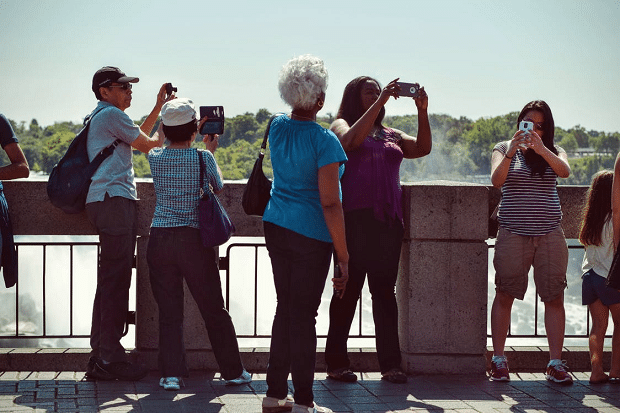 Arndt Polifke, GfK’s telecom expert, comments, “We start the year with a very different picture to the final quarter of 2017, when smartphone demand records were broken. In the first quarter of 2018 by comparison, there was a year-on-year decline in global smartphone demand. It’s perhaps no surprise as we hit saturation point in more markets. On the other hand, consumers are tending to choose higher-priced models as they embrace the latest innovations offered by smartphone brands. As a result, the average sales price grew by an astonishing 21 percent year-on-year to USD 374. This led to 18 percent revenue growth globally, which is exceptional for a maturing industry.”

In Central and Eastern Europe, revenue grew by 35 percent year-on-year to USD 5.9 billion. This was driven by a 29 percent rise in ASP, while demand increased five percent to 19.7 million units. Ukraine was key to the demand growth, with demand here rising 23 percent in the first quarter. Russia and Poland, the two largest markets in the region, both experienced two percent year-on-year demand growth. Looking to the full year, GfK forecasts that continued growth in Russia and the Ukraine will drive up smartphone demand in the region by seven percent.

In contrast to previous years, Lunar New Year promotions failed to drive year-on-year smartphone demand growth in China, with demand falling six percent in the first quarter to 109.6 million. However, revenue grew by 14 percent to USD 41.1 billion, with both domestic and international brands persuading the Chinese to migrate to more premium devices. The online sales channel continued to experience strong smartphone demand growth, but this was more than offset by declines in the operator channel. GfK forecasts smartphone demand in China to decline by four percent in 2018 as the market becomes more saturated.

Emerging Asia: Declining demand in India weighed on the region