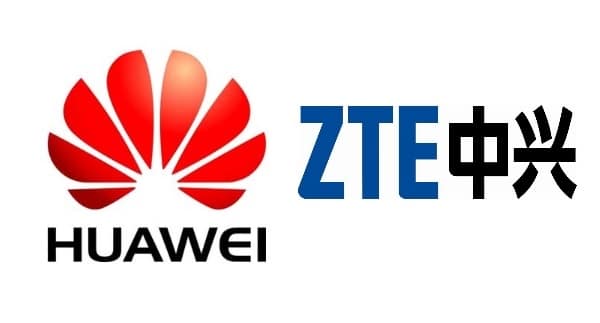 Australia’s government did not name the Chinese firms, but said companies with “extrajudicial directions from a foreign government” may not adequately protect a mobile network.

“This is a extremely disappointing result for consumers,” Huawei said on Twitter.

We have been informed by the Govt that Huawei & ZTE have been banned from providing 5G technology to Australia. This is a extremely disappointing result for consumers. Huawei is a world leader in 5G. Has safely & securely delivered wireless technology in Aust for close to 15 yrs

A spokesperson for Australia’s Department of Communications and the Arts, which overseas telecoms regulations, did not say Huawei and ZTE had been banned specifically, but pointed CNBC toward a statement released Thursday regarding security guidance for Australian mobile carriers.

“The government considers that the involvement of vendors who are likely to be subject to extrajudicial directions from a foreign government that conflict with Australian law, may risk failure by the carrier to adequately protect a 5G network from unauthorized access or interference,” part of the statement said, highlighting that the government feels both Chinese firms could post national security threats.

Faster data download and upload speeds are promised with 5G, which is the next stage of mobile internet connectivity.

Huawei is the world’s biggest producer of telecoms equipment. It also ranks second in global smartphone sales, behind Samsung and ahead of Apple.

In July, a UK security committee warned that it had “only limited assurance” that Huawei’s telecoms kit posed no threat to national security.