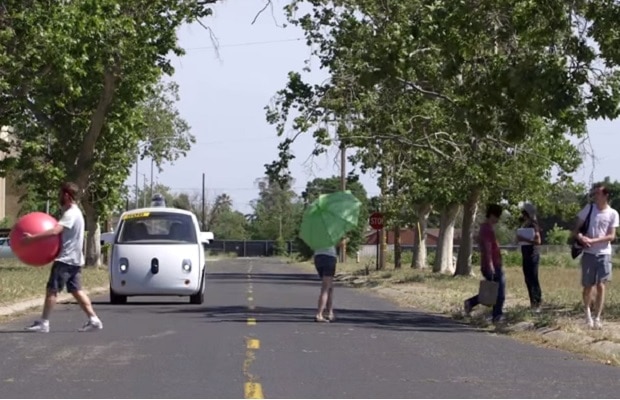 Consumers have major concerns there will be potentially fatal consequences if and when glitches occur with the ‘Internet of Things’ devices entering our homes and lifestyles, according to new research.

The research, commissioned by Dynatrace and conducted by Opinium, shows that over half of consumers (52%) have now adopted IoT devices, such as smart thermostats, smartwatches and connected cars; but nearly two-thirds (64%) already experienced IT glitches with them.

Other key findings from the survey of 10,002 consumers, include:

The study found that just over half ( 52%) of consumers worldwide are now using Internet of Things (IoT) devices, yet 64% of those have already encountered performance.

On average, consumers experience 1.5 digital performance problems every day, and 62% of people fear the number of problems they encounter, and the frequency, will increase due to the rise of IoT.

For organizations deploying IoT strategies, these results indicate a critical need to master two things. Firstly, escalating IT complexity, thanks to new cloud technologies, microservices and the pressure to innovate faster. Secondly, the necessity to build out well-planned IoT monitoring and performance strategies to ensure sound application delivery and a great digital experience.

The Dynatrace “IoT Consumer Confidence Report: Challenges for Enterprise Cloud Monitoring on the Horizon” can be downloaded here.

Dave Anderson, digital performance expert, elaborated on the report findings and the challenges they pose to corporations, “The delivery chain behind every connected device is extremely complex. Businesses are already struggling with cloud complexity, but IoT magnifies this a thousand times with sensors, masses of new data and dynamic containerized workloads.

“Consumers are already reporting problems with everything from medical applications, smart meters, car door locks and virtual personal assistants, to smart thermostats and fridges. Their patience is at an all-time low and they simply won’t tolerate a poor experience. Yet, we haven’t even seen the era of IoT take off to its full potential – it’s just getting started. The imperative is on companies to find ways to process, analyse and manage the IoT delivery chain holistically, and with deep insight, so they know exactly what’s happening and where issues are arising in real time. This is not an easy task.”

IoT on the road

“The reality is IoT glitches could be fatal. Consumers are understandably concerned and that’s why it will be important for the industry to demonstrate it’s taking a new, more robust approach to ensure software doesn’t compromise our safety,” Mr. Anderson continued.

Aside from self-driving cars, 86% of consumers expressed concern that digital locks will see them locked out of their vehicles, while 67% predict serious issues on the roads due to performance problems with smart city traffic lights.

Concerns around IoT performance were also underlined when consumers were asked about healthcare, another area where software issues are a massive concern. 62% of consumers stated they would not trust IoT devices to administer medication; this sentiment is strongest in the 55+ age range, with 74% expressing distrust.

There were also specific concerns about the use of IoT devices to monitor vital signs, such as heart rate and blood pressure. 85% of consumers expressed concern that performance problems with these types of IoT devices could compromise clinical data.

IoT in the Home

As well as the automotive and healthcare industry, the home is also set to be transformed by the IoT. Smart locks are used for security, while systems like Nest control thermostats, lighting, and cameras. However, the research revealed 83% of consumers are concerned about losing control of their smart home due to digital performance problems.

Anderson concluded, “The old ways of managing IT and software simply don’t work against this extremely convoluted IT environment. IoT creates many blind spots and an additional layer of complexity. That’s why the early, successful IoT adopters take the view that AI is the answer; to make sense of the complexity, map the IT environment end-to-end, pick up problems immediately and with precision, and offer up answers for fast resolution. That’s the only way to master the IoT era, which is already upon us. Consumers want perfect IoT experiences. Become masters of this new IT universe or you’ll miss out on the opportunity IoT presents.”