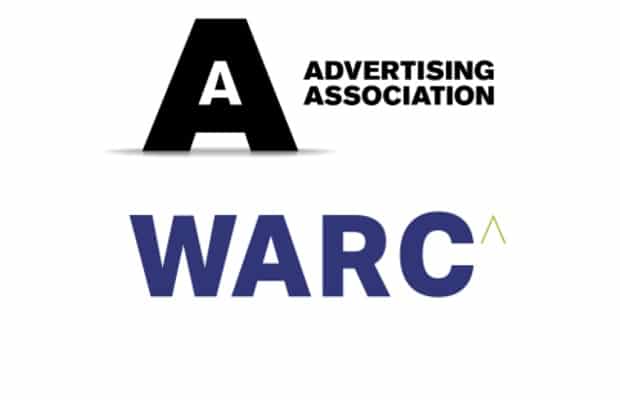 The amount spent on advertising in the UK rose 5.1% year-on-year to reach £5.6bn during the third quarter of 2018, according to new data.

The Advertising Association/WARC Expenditure Report indicated that this was the strongest growth since 2015, as well as the 21st consecutive quarter of growth.

Online – and in particular mobile – advertising continues to be behind the growth. Internet advertising grew by 12.3% between Q3 2017 and Q3 2018 while mobile grew 23.6% in the same period.

However looking forward, it predicts ad spend growth will slow to 4.6% for 2019.

Stephen Woodford, chief executive at the AA said: “UK advertising continues to perform strongly, now delivering its twenty-first straight quarter of growth and demonstrating the commitment of British advertisers to investing in the growth and success of their businesses.

“As the clock ticks down to our departure from the EU, it is crucial the government provides the certainty we are all seeking in business. We are predicting continued adspend growth of 4.6% in 2019 and an agreement with the EU that keeps disruption at a minimum and keeps trade and talent flowing will greatly help this growth.”

Josh Krichefski, CEO at MediaCom, commented on the data: “The 21 quarters of consecutive growth is really a reflection that advertising is still an incredibly important investment for organisations in the UK, even in the face of the market uncertainties we’re seeing across the country. In fact, I’d say that 2018 saw some brilliant brand campaigns, from KFC’s apology ad to Apple’s heart-warming Christmas campaign.”

“Advertising is an important driver of economic growth and already contributes £120bn to UK GDP – clearly, it boosts economic activity and productivity. Over the years we have seen advertising become a foundation of growth for the creative industry, the digital economy and wider employment figures. While developing unique and impactful campaigns during times of uncertainty is a challenge, the brands that do this will be the ones to see stronger brand metrics down the line.

“It’s not surprising that digital advertising has charged ahead – the average person spends more than a day a week online, and it makes sense for brands to take advantage of this captive audience. I fully expect this investment in online media to remain steady, especially as businesses continue to tap into AI-powered adtech and start to take advantage of new advertising models around addressable TV and VoD.”