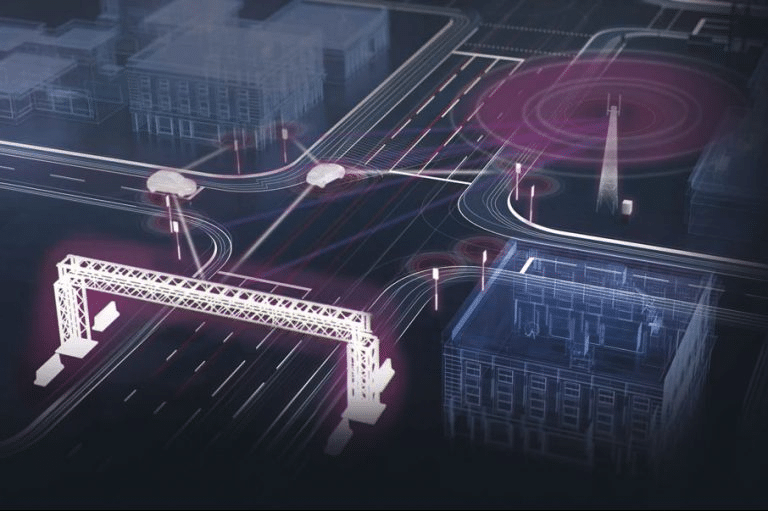 Vodafone and technology firm HORIBA MIRA have announced a partnership to bring 5G to its Midlands headquarters.

This will expand HORIBA MIRA’s unique self-driving capabilities, which already includes tackling cybersecurity threats facing driverless technologies as well as the use of artificial intelligence in Unmanned Ground Vehicles in the defence sector.

The 5G offering will be used by HORIBA MIRA’s clients, namely automakers, self-driving disruptors and their suppliers, to push the boundaries of driverless technologies through new forms of engineering, testing, verification and validation.

Vodafone is installing the latest 5G technology which offers ultrafast data speeds, allowing vehicles to communicate with each other and the surrounding infrastructure – including traffic signals – in near-real time.

Vodafone 5G technology has the potential to massively improve the performance and capability of connected and driverless vehicles. By communicating with other vehicles they can react much quicker to fast-evolving emergency situations, form co-operative groups of vehicles for more efficient delivery of goods, and even improve air quality through better route planning and more efficient operation.

HORIBA MIRA, a key member of the Automotive Council – the organisation that oversees the UK’s strategy on driverless vehicles – believes creating this 5G capability is an important breakthrough in taking self-driving technology to the next stage of mainstream deployment and mass commercialisation.

Chris Reeves, Head of Connected and Autonomous Vehicle Technologies at HORIBA MIRA, comments: “We’re delighted to be partnering with Vodafone in bringing 5G to our Nuneaton headquarters, which, working alongside automakers around the world over the last decade, puts us at the forefront of developing and verifying cutting-edge driverless technologies.

“As the self-driving industry transitions from developing standalone autonomous vehicles, to delivering self-driving vehicles that can communicate with each other and the surrounding infrastructure, having access to Vodafone’s 5G technology is a huge boost for the sector as a whole. It will enable us to work and collaborate with the industry’s biggest players to ensure their technologies are safe, robust, convenient and efficient to hit our roads in the near future.”

Anne Sheehan, Business Director at Vodafone UK, said: “Our 5G technology makes self-driving vehicles on our roads not just a possibility, but a reality. This mobile private network will play a huge role in supporting HORIBA MIRA’s cutting edge work on the development and testing of driverless technologies.”