Freelancer job trends: The impact of Covid on earnings 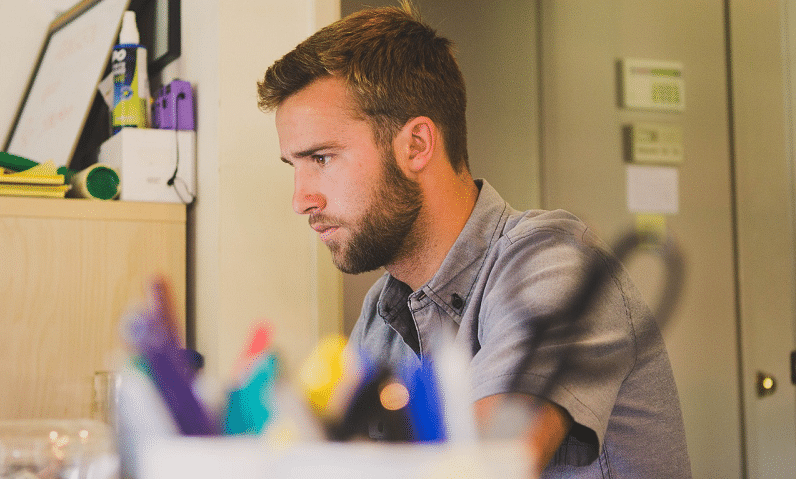 The pandemic has accelerated digital transformation across industries, resulting in both winners and losers in the freelance economy, according to new research.

Freelancer marketplace YunoJuno drew insights from its pool of over 25,000 curated UK freelancers (from which it has supplied expertise to 10 of the FTSE 100), to provide analysis of salary expectations and realities to date.

Many organisations, having faced upheaval and disruption over the past few months, have been forced to re-evaluate the way in which they recruit and manage operations. Within the creative and technology sectors, this has had an interesting effect on the freelance community.

Key findings of the study include:

YunoJuno Founder Shib Mathew comments: “T he world was already moving freelance. The way in which many professionals choose to work was already set to be very different in just a few years’ time, and almost unrecognisable in a few more, and this has only been further compounded by the current pandemic. The future of work belongs to both freelancers and hirers. This unprecedented period has demonstrated what we at YunoJuno have always known to be true, that freelancers are fast becoming the single most valuable workforce in the labour market. The concept of “choosing freelance” is no longer a leap into the unknown, but rather the most strategic and commercial decision you can make. Our report demonstrates that this has never been more true. ”

As part of its report, YunoJuno also gathered qualitative data from its pool of over 6,000 clients, which includes leading global brands such as Google, BBC, Sky, WeWork, Virgin, Accenture, and Ogilvy. From this anecdotal evidence, YunoJuno was able to conclude that as businesses have begun to restructure their teams amid the pandemic, they have increasingly looked towards freelancers to deliver their critical projects. Many reported that the ability to deploy high calibre individuals, for short periods of time, to work on tailored solutions that meet the needs of clients in the short-term, and that also help to future-proof their organisations in the long-term, has proved invaluable during this period of uncertainty.

This comes amid new research released by Trinity Business School just this week, which found that
freelancers increase the opportunity to create more jobs in the UK. The research demonstrated that when freelancers make up at least 11% of a company’s workforce, that firm’s productivity will increase, which in turn generates greater profits.

Alastair Williamson-Pound , Digital Consultant and Project Director , who has been using YunoJuno to source work since 2017, comments: “ I’m finding that projects are a lot smaller today than they were before March. No business is willing to commit any large amount of spend, which is obvious when youthink about it. However, when it comes to a race for survival, there are businesses writingblank cheques in the area of tech adoption, business transformat ion a nd innovation. I have a portfolio of projects but they’re not your typical project at all. They’re more in the form of packages of days, like
sprints of time, to be around and get stuff done and then take stock at a later date. ”

Hannah King , a Developer also utilising the YunoJuno platform adds: “ It has now been proven that remote working is productive and that major projects can be delivered without the need to be on-site.This, I believe, will cause a permanent shift in attitudes towards remote working.”