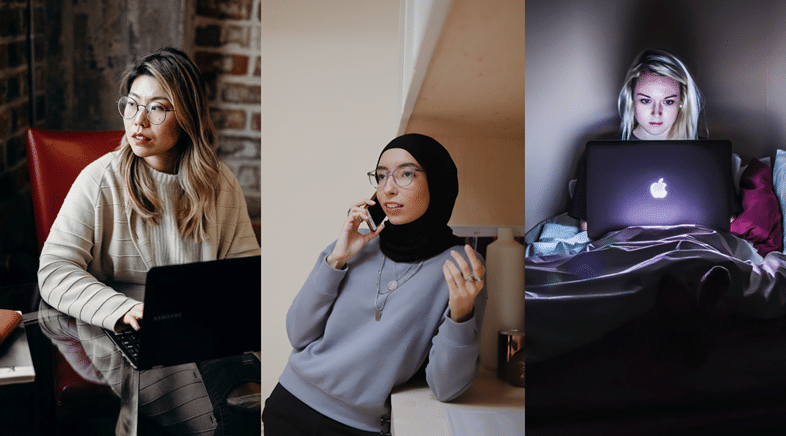 Gender roles have been set back significantly since the COVID crisis began stated 57% of respondents to a new survey of the UK tech industry released to coincide with International Women's Day.

More than a third of those working in tech believe women’s roles have regressed 10-20 years (34%) as they shoulder a triple burden of home-schooling, work and an increase in household tasks. This is according to fresh data obtained by accelerateHER, an organisation which seeks to address the underrepresentation of women in tech.

Laura Stebbing, co-CEO of accelerateHER, said “IWD is a moment in the year to highlight the state of the world for women. This year, it’s never felt more important, as Covid-19 threatens to reverse the important gains that have been made for women’s equality. For too long it’s been down to women to change the system, but men are more likely to be in positions of power to drive change. Men can do this by sponsoring a junior woman, bringing her to key meetings, advocating, providing opportunities to do things that will help her get ahead.”

The survey of those in the UK tech sector identified that those who remain employed believe the current employment situation has stunted career options. Over half (51%) stated it is now more challenging than ever to secure a promotion.

Similarly, 50% say it’s made it more difficult to achieve a senior leadership position or get onto the board.

Prior to the pandemic 59% of those surveyed felt gender roles were progressing towards parity.

• Household chores have been a significant burden on time with 76% stating they are spending more time than ever on them since the pandemic began, likely in part due to the increased amount of time workers are spending WFH.
• Home schooling of children has increased throughout the pandemic with over half of respondents (55%) dedicating more time per week to teaching youngsters at home than before the pandemic
• This has come at the expense of socialising with friends as over half 55% claiming they are missing this in particular activity above all others.