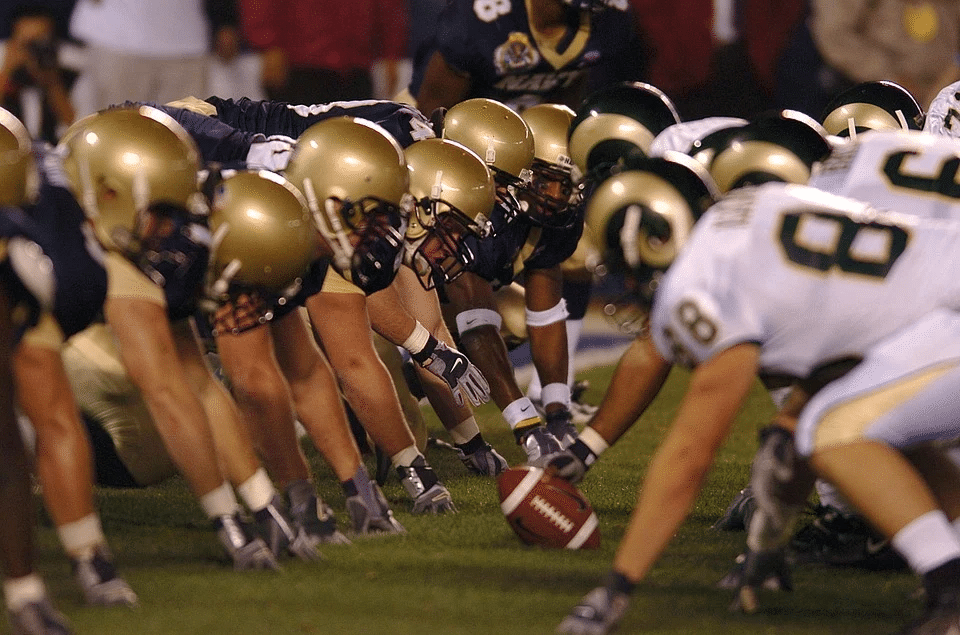 The National Football League (NFL) is close to signing a new rights deal that could see Amazon ‘carry many games’ exclusively on its Prime Video streaming service, according to The Wall Street Journal (WSJ).

The deal could reportedly cost the tech giant US$1bn per season, by far its biggest commitment so far in the sports rights space. Under the current deal it signed in 2020, Amazon holds the streaming rights for Thursday night football and pays US$75 million per season.

Those games have been shared with Fox and the league’s in-house network, NFL Network, although Amazon did gain its first exclusive NFL broadcast during the 2020 season.

The new deal would reportedly see Thursday night games not made available on linear TV outside of the team’s local markets, a similar arrangement to pay-TV network ESPN’s Monday night package.

The latest report follows a New York Post article in December that suggested Amazon could take on the contract alone, with Fox focusing its resources on its Sunday package.

The WSJ says that deals for the NFL’s Sunday and Monday franchises with Fox, CBS, NBC and ESPN are likely to run for as long as 11 years. ESPN’s deal would go into effect after the 2021/22 season while the Fox, CBS and NBC contracts would kick in after 2022/23.

It is the latest report to emerge as the NFL continues negotiations for its domestic rights packages. At the end of February, Sports Business Journal (SBJ) said the league and Disney had agreed the outline of a new US$2.6 billion a year deal for ESPN to retain its Monday night package. The NFL denied the report.

Commenting on the reports, Virna Sekuj, Strategic Insights Manager at GWI, said: “While the potential migration of Thursday night NFL games to Amazon is a big turning point in the sports-media ecosystem, it’s not entirely unexpected. Streaming services have exploded in both popularity and content selection in a short span of time, and so sports is an obvious next frontier. In the U.S., our data indicates that just over half of general sports fans report they’re watching subscription streaming services at least weekly, and over one-third say they’re watching daily. NFL fans skew higher on both of these metrics, making this group an obvious target to benefit from sports content on streaming platforms. For Amazon, specifically, this move makes a lot of sense – nearly half of U.S. consumers who report using Amazon Prime also identify as NFL fans. So it’s not necessarily a question of demand, but rather one of execution – how to make this transition in the complex, high-value world of broadcast streaming rights?

“In the UK, the opportunity is very promising, as well. NFL fans in the UK are heavy online content consumers – perhaps unsurprising, as the search for American sports content will inevitably drive these fans to digital channels. Nearly 8 out of 10 UK NFL fans say they watch TV via a subscription platform at least weekly, while a more conservative one-third saying they do so every day. What’s more, nearly half of UK NFL fans report having watched Amazon Prime in the past month. This is largely in line with the ratio of US NFL fans reporting the same, suggesting that there’s considerable demand in certain other markets, like the UK, where a streaming platform like Amazon can fill a gap for fans of American sports.”