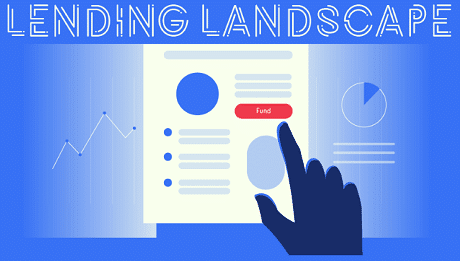 Blockchain and video games are the most lucrative industries for crowdfunding projects, getting million of pounds in funding for popular projects, according to new research.

A new study by SmallBusinessPrices.co.uk uncovers the sectors and countries where the introduction of the alternative finance marketplace is being felt the most, and the current value of the industry.

In recent years, Alternative Finance funding channels that exist outside of the traditional finance system have revolutionised how small and medium enterprises are able to operate. The rapid growth of the Alternative Finance industry, in areas such as Crowdfunding, is making it increasingly less ‘alternative’, but where is this development seen the most?

Comparison service SmallBusinessPrices.co.uk has taken an in-depth look at the countries and sectors where the development of the alternative finance marketplace is being felt the most, and the current value of the industry.

Arguably the most mainstream form of alternative finance in terms of awareness, Crowdfunding has provided normal people to impact the success of business enterprises of any size. We’ve analysed of the most successful industries and the level of funding they have been able to gather.

In such a rapidly growing industry, it is equally important to look at how alternative finance volume compares to a country’s GDP per population. We’ve worked out the funding volume per capita and compared its results with the nominal GDP per capita for each nation. Below are some of the notable results.