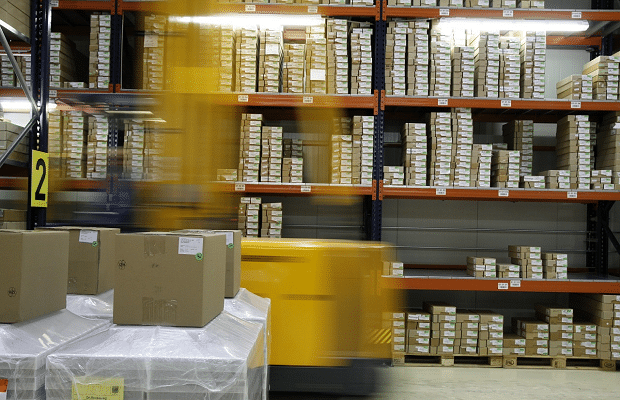 UK consumers experience guilt after shopping with online giant Amazon, but cheaper prices and quicker delivery times keep them going back for more, according to new research.

The research, undertaken by Sitecore, highlights that as UK shoppers have bought more from Amazon during the pandemic, a third (32%) also experience ‘buyer’s remorse’ after shopping with the brand, and almost half (43%) want to cut down on Amazon purchases.

Other key stats from the research include:

• Millennials are the most likely to feel guilty (44%), followed by Gen Z (42%)
• Baby Boomers are most likely to feel pleased after shopping on Amazon (82%)
• Millennials order the most frequently, with 46% stating they shop weekly or more via the retailer and 73% signed up to Amazon Prime
• Top reasons for moving away from the service included: low-quality products (20%), better choice from other retailers (18%), poor employment practices (11%) and a desire to support independent retailers (11%).

Sitecore’s survey of over 2000 UK consumers, conducted by global research specialists Advanis, reveals that a third (32%) feel guilty after they’ve shopped on Amazon.

By contrast, 82% of Baby Boomers say that after shopping on Amazon they feel “pleased I got what I wanted. End of story.”

When asked what might cause UK shoppers to move away from the service, the most common response was low-quality products (20%). Additional reasons given included: better choice from other retailers (18%), poor employment practices (11%) and a desire to support independent retailers (11%).

However, at least for the time being, the results show that a guilty conscience is not enough to change consumer habits; 59% of those surveyed are members of Amazon Prime. Nearly half (46%) of UK consumers surveyed say they go to Amazon first when shopping online, before checking search engine results.

They enjoy a largely positive experience of Amazon’s service and recognise its pricing, speed of delivery, loyalty membership programme and low delivery costs as the top reasons why the retail giant remains popular. Many (38%) say the Amazon experience is more personalized than that of other retailers.

Of all the generations, Gen Z shoppers were found to be the most keen to cut back on their Amazon shopping; a third (33%) of them order from Amazon at least once a week, compared to only 13% of Baby Boomers. Millennials order the most frequently, with 46% stating they shop weekly or more via the retailer and 73% of those Millennials surveyed subscribing to Amazon Prime.

Paige O’Neill, CMO, Sitecore, comments on the findings, “During the pandemic, Amazon further extended its lead in the online retailing industry because the business continues to offer a positive customer experience in terms of personalization, item availability and speed of delivery. However, these results show that ‘Amazon Fatigue’ could be setting in with buyers. There is an opportunity here for digital retailers to expand their share of the market but it won’t be an easy win. They’ll need to offer comparable levels of service and personalisation throughout the customer journey to topple the retail giant’s stronghold.”

Advanis conducted a survey among 2235 UK consumers, including 1000 consumers aged 18-24. Data was weighted to reflect the ages of the population of the UK. The research was commissioned by Sitecore, reflecting on COVID-19 impacts and priorities going forward. The study was conducted March 31 – April 7, 2021.