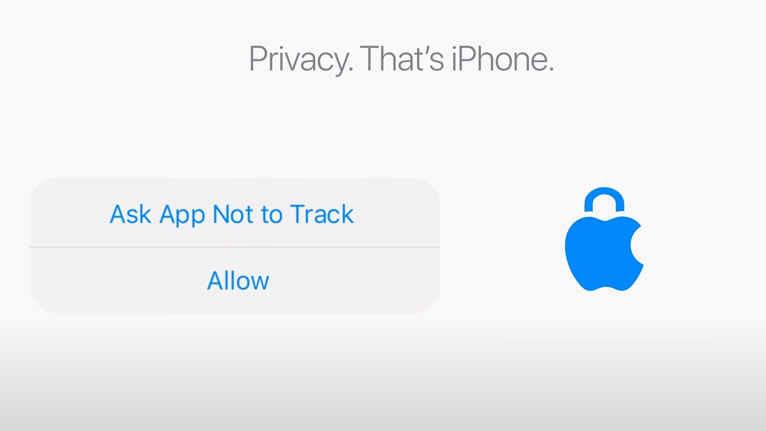 Apple has rolled out a major privacy feature that lets iOS users to decide how they want their personal data handled.

iOS users must now give explicit permission for apps to track their behavior and sell their personal data, such as age, location, spending habits and health information, to advertisers.

The move has caused concern among some businesses that rely on data tracking to target users with personalised advertising.

Facebook, which makes almost all of its revenue from advertising, warned investors in August that Apple’s software changes could hurt its business if people start opting-out of tracking.

While many apps have allowed people to manage or opt-out of this for years, it’s typically buried deep in user settings and wordy privacy policies.

The new App Tracking Transparency feature, now available as an iOS 14.5 software update, will usher in a wave of privacy awareness, especially as permission requests start coming in from apps people never thought were tracking them.

Developers are now required to ask users via a pop-up alert if they can “track your activity across other companies’ apps and websites.” People who opt-out will see fewer personalized ads. The app developer controls when the prompt appears. Once a user makes their choice, they can change their mind in the settings.

Although some data can help users map their runs, tag photos or track locations so a store nearby can offer up discounts, “some apps have more trackers embedded in them than they need,” Apple said in a video posted to YouTube on Monday.

“They collect thousands of pieces of information about you to create a digital profile that they sell to others. These third parties use your profile to target you with ads, and they can also use it to predict and influence your behaviors and decisions.”

“This has been happening without your knowledge or permission. Your information is for sale. You have become the product,” Apple said in the video.