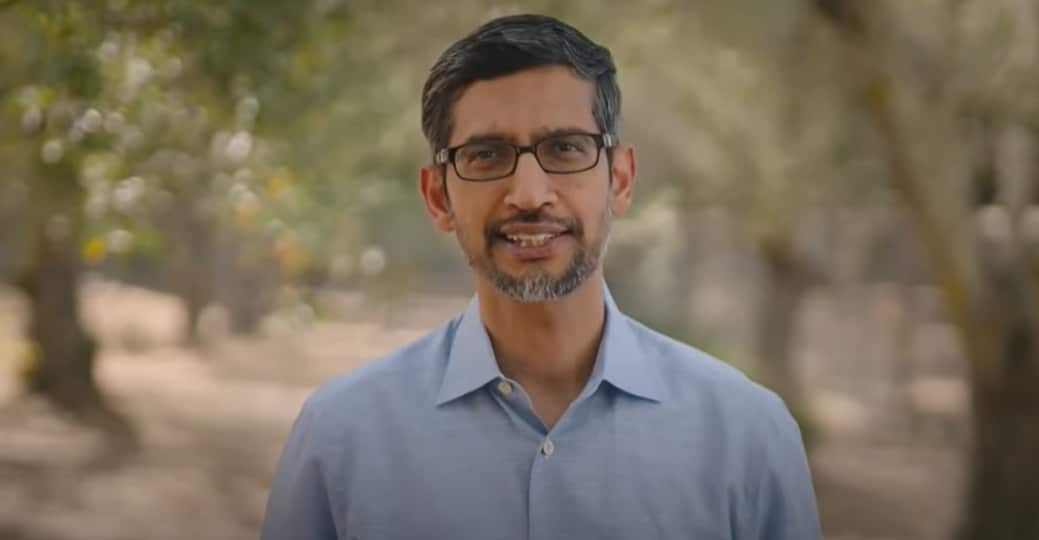 Google has announced plans to invest $10 billion in India over the next five to seven years to “accelerate digitisation” in the country, as tech giants increasingly look to the huge market as a hub for growth.

The investment will be used to build products and services for India, help businesses go digital and use technology “for social good”.

With more than 500 million active internet users in the country, India is perhaps the biggest potential growth market for Google.

The announcement assumes particular significance given the impending gap in the country’s tech investment ecosystem following the Centre’s clampdown on Chinese technology firms.

The investment will be made through the Google for India Digitisation Fund. Google said the fund would focus on four areas to scale up digital infrastructure in India.

Modi tweeted to say that he and Mr Pichai had discussed “leveraging the power of technology to transform the lives of India’s farmers, youngsters and entrepreneurs”.

This morning, had an extremely fruitful interaction with @sundarpichai. We spoke on a wide range of subjects, particularly leveraging the power of technology to transform the lives of India’s farmers, youngsters and entrepreneurs. pic.twitter.com/IS9W24zZxs

While the fund may have been in the works since before the clampdown on Chinese companies, the development did present an opportunity for tech majors like Google to grow their share in India’s internet ecosystem.

Big technology companies like Google, Facebook, Netflix and Twitter are, in any case, prohibited from doing business in China. Potential hurdles for Chinese companies investing in India could provide better prospects for American giants to strengthen their position in a market which has the second-most Internet users in the world.

Growing internet use across smaller towns and villages has also led to a boom in regional language internet use which, according to one estimate, now commands a 66% share in overall content consumption in India, far surpassing English.

Earlier this year, Amazon said it would invest an additional $1 billion in India. This was followed by a marquee investment announcement of $5.7 billion by Facebook in the country’s largest telecom company Reliance Jio. Last month, Microsoft’s venture fund M12 said it would open an office in India to pursue investment opportunities focusing on B2B software startups.