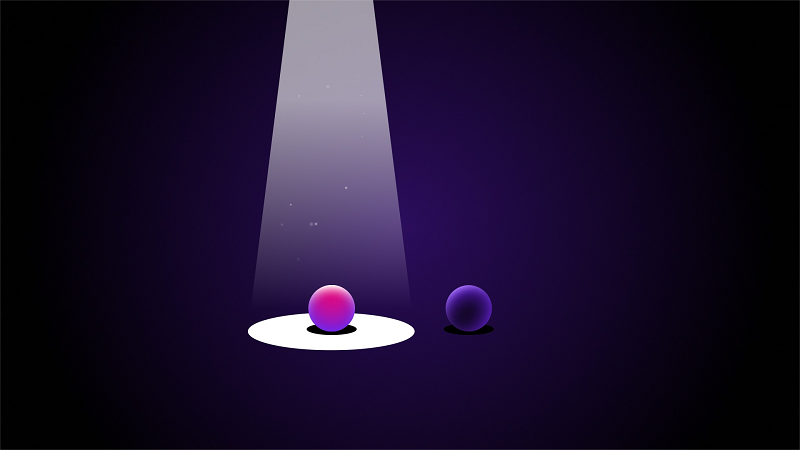 Three UK has launched a new campaign in partnership with Samaritans, #BetterPhoneFriend - a new campaign encouraging the nation to become better listeners.

The launch aims to promote active listening and helping people to identify the traits that could prevent them from being great listeners through a series of new animated films which launches online today, followed by TV, VOD and radio from tomorrow – premiering during ITV1’s Coronation Street at 7:30pm and Channel 4’s GoggleBox at 9pm.

The Better Phone Friend films dramatise five listening personalities, helping viewers identify what traits they may have – the worrier, filler, attention splitter, interviewer, fixer – and how to overcome them.

The COVID-19 pandemic has had a profound impact on the UK population’s mental health. New research* out today, commissioned by Three UK, has found that one in three Brits admit that their mental health has worsened during the pandemic, whilst 90% agreed that speaking to someone has positively affected their situation.

A series of new animated films launches online from today (29th April), followed by TV, VOD and radio from tomorrow – premiering during ITV1’s Coronation Street at 7:30pm and Channel 4’s GoggleBox at 9pm. The #BetterPhoneFriend films dramatise five listening personalities, helping viewers identify what traits they may have – the worrier, filler, attention splitter, interviewer, fixer – and how to overcome them.

Within the films, created by Wonderhood Studios, the voiceover draws you in, helping you to focus on what is being said, and is supported with simple, thoughtful animation. The listener and talker are each represented by spheres without identifiable features, so anyone can project themselves onto either role. The result is a calm moment in the ad break to reflect.

The campaign is also supported by McFly’s Tom Fletcher and Dougie Poynter, who feature in a new fly-on-the-wall video exploring the importance of opening up, sharing their personal experiences of the past year and discussing what it means to be a good listener.

Aislinn O’Connor, Director of Marketing for UK and Ireland at Three, said: “We’re proud to be working in partnership with Samaritans on this campaign. The films are a powerful way to create a moment of calm in our busy lives, whilst raising awareness of the important of listening. At Three we believe that we can all be better listeners – and Better Phone Friends – by making that call, listening and connecting to our loved ones.”

Julie Bentley, CEO at Samaritans, said: “Listening is a vital skill that can truly change a person’s life, and we can all learn to be better listeners. Active listening may not come easily to people, particularly when confronted by a difficult conversation with a friend or loved one who is going through a hard time, but it can make a real difference. By encouraging and teaching people not just to talk, but how to be a better listener, we can help open up more conversations when they matter most.”

Jack Croft and Stacey Bird, Creative Directors at Wonderhood, said: “It’s been humbling to work alongside Three on such an important issue. We’ve all had a tough year and we felt any way we could help people get through such a difficult time is incredibly important. Working with Samaritans was an eye-opener for us all and we have come away from the project with a new outlook on how to listen to our nearest and dearest and even more respect for the volunteers at Samaritans.”

#BetterPhoneFriend marks the start of a three-year partnership recently announced between Three and Samaritans, aiming to connect one million people to emotional support. Over the next three years, the mobile network and charity aim to expand support services, powered by Three’s network and technology, along with bespoke training, resources, and fundraising initiatives to support the wellbeing of the nation.