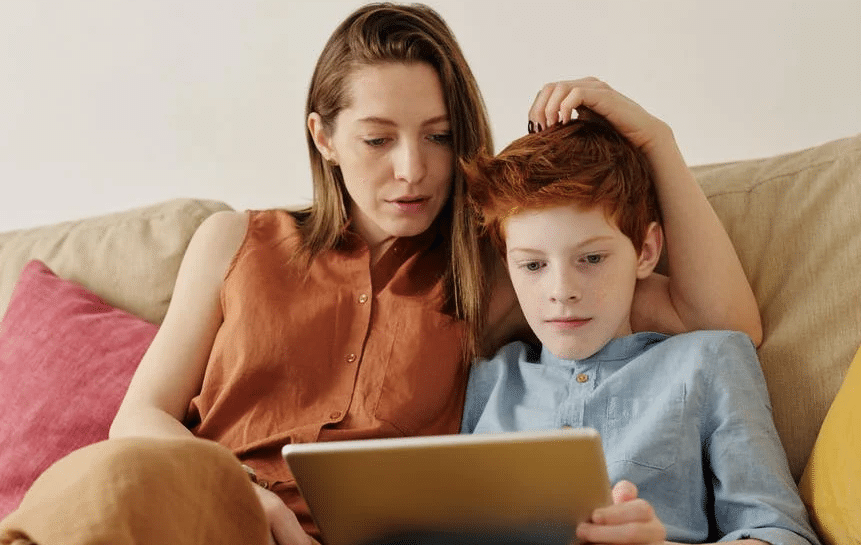 YouTube is facing a major lawsuit over its alleged tracking of children under age 13 in the UK.

London-based Hausfeld & Co LLP is seeking more than $2.5bn in damages to be dispersed among the five million British children and parents who have access to the platform.

It alleges that YouTube is tracking children under 13 years old, and that those children deserve compensation.

The lawsuit also alleges that YouTube “routinely” breaks the UK Data Protection Act and the EU’s General Data Protection Regulation (GDPR).
The claim was brought to the UK High Court on behalf of kids whose data was allegedly obtained without parental consent. According to the legal action, the platform has no practical user age requirements and “makes no adequate attempt to limit usage age by youngsters.”

A YouTube spokesperson said it doesn’t comment on ongoing litigation, but that “YouTube is not for children under the age of 13. We launched the YouTube Kids app as a dedicated destination for kids and are always working to better protect kids and families on YouTube.”
The video platform has also previously said that it does not sell its users’ personal information to advertising companies.

The case is not expected before next autumn.

The news comes a year after The Google owned video platform agreed to pay $170m to the US FTC and New York Attorney General to settle allegations that it was illegally collecting personal information from children without parental consent, according to the FTC.