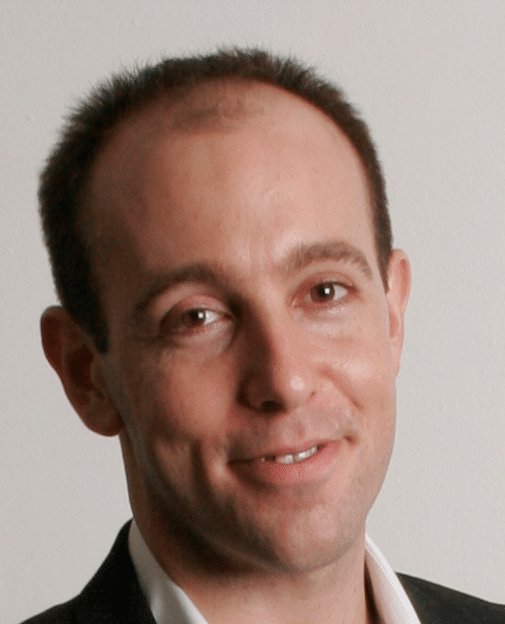 A marketing transformation leader and one of the founders of the digital industry. Danny has worked in 50 countries to help marketing leaders drive transformation, and more than 45,000 people have attended his talks and training courses.

Help your team by getting experts to guide them through marketing transformation. This has been our focus since 2000, helping hundreds of teams in dozens of countries transform their marketing in a digital world

As a digital industry leader Danny has helped launch more than a dozen digital trade associations around the world and lead dozens more UK and European industry initiatives. After co-founding the Interactive Advertising Bureau in the UK and Europe, he was invited to chair it for four years and then take the inaugural Chief Executive roles. As a government advisor he developed policy for several ministers and held office as a Commissioner for the regulation of Direct Marketing in the UK.

In education he has helped design and launch 5 university masters’ courses in e-commerce, e-publishing, e-journalism and e-marketing, and continues lecturing in interactive media management and marketing. At the IDM he chaired the digital boards and examinations boards for 10 years, and for the last 15 years has helped steward the Journal of Digital, Direct and Data Marketing as a member of its editorial board.

As an accomplished author, lecturer, and commentator he is a familiar figure in the trade and national press, and broadcast media. He produced the first regular BBC television news programmes about the internet for BBC World and BBC News, which were broadcast twice weekly in 80 countries. Magazines such as New Media Age have acknowledged him as being one of the most influential people in the UK and European digital industry, and he has been nominated three times for lifetime contribution awards for interactive media. In 1999 his team were nominated for the first digital BAFTA and he is recognized by the UK government as one of the 100 founders of Britain’s digital industry.

He started as a journalist and moved into digital in the early 90s with United News and Media where he had trained as a newspaper and magazine publisher, exploring pre-web digital channels for content distribution such as email, online databases and fax broadcasting. In 1995 The Daily Telegraph appointed him as brand manager of the UK’s first online newspaper Telegraph.co.uk. He helped lead their network of 20 publications for five years, launching numerous news, magazine and TV programming sites, and stewarding the brand to win online Newspaper of the Year every year. At the start of 2000 he joined NBC’s Internet business – one of the world’s top ten online companies at the time – as European VP for Content and Product. He has run a range of digital businesses including: retailers, portals, search services, email, media brands and agency design services.

Away from the digital world, Danny is a compulsive traveller, keen mountain-biker, photographer, and when the waters are warm enough, a master scuba instructor.

Get press quotes from our leadership team, download current press photographs, or watch recent TV interviews. Danny is available for comment and based near the TV news studios for BBC news and ITN news in central London.