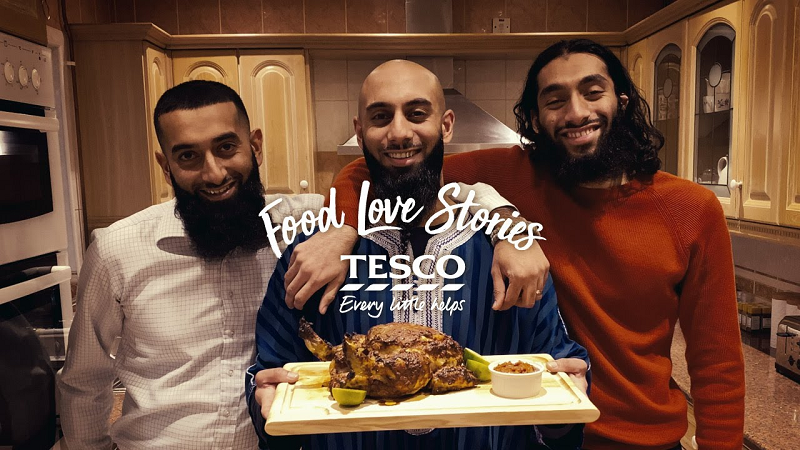 Despite backlash for “woke” ads in certain parts of the media, brands who create good diverse advertising drive awareness and growth.

Compiled jointly by ITV, System 1, the global experts in advertising effectiveness and DECA, diversity media specialists, Feeling Seen examines the importance of diversity and inclusion in advertising and advertising’s role to truly understand the needs and lives of those featured.

The report explored 30 ads from the last few years which aimed to be diverse and inclusive. The ads were tested among quantitative samples drawn from the specific group represented in the ad, as well as to a control sample drawn from the UK population as a whole. In total over 10,000 interviews with consumers were conducted. DECA also put together focus groups drawn from these diverse populations to talk through the ads and advertising in general.

Across every diverse group sampled the report found the same thing: the ads which scored highly in general scored significantly higher amongst the inclusion group, especially when it came to the intensity of emotion felt. These findings show that ads can be both commercially effective but also emotionally engage those being represented.

Key take-aways from the report include how those that feel seen, feel great. The positive emotional responses were often driven by ordinary people going about their ordinary lives, as seen in ads such as McCain’s We Are Family, which got a high 4-Star score (on System1’s IPA validated atabase of over 50k ads) in the control group and jumped to a near maximum 5.8-Stars among British Asian viewers.

Similarly, the ads that were amongst the best performers amongst diverse samples were those that celebrated different lives and cultures, telling great, entertaining, moving or heartwarming stories with inclusiveness at the core – for example, Renault’s 30-year tale of two women meeting and falling in love or Tesco’s three real-life brothers cooking a real family recipe in lockdown.

McCain: We Are Family (Black British)

Kate Waters, Director Client Strategy and Planning at ITV, and WACL President says: “What this research proves is what we’ve always known to be true but haven’t been able to quantify – seeing yourself on screen, if you’re in a typically underrepresented group, makes you feel great and that translates into an effectiveness dividend for advertisers.”

Jon Evans, CMO at System1, says: ““The results of this study clearly shows how important representation can be and how much better advertising feels when it reflects you, rather than rejects you. Feeling seen feels good. While we regularly saw the level and intensity of emotion increase for our diverse participant groups, in other ways we all responded in exactly the same way to each ad showing how diverse advertising actually unites us all. What is good for society is also good for business.”

Shane MacRory, Senior Media Consultant at DECA, says: “As the faces and lives on our screens become more diverse and better reflect the world we live in, the advertising industry has a duty to both lead and reflect change. In compiling this research, we took ads which prominently featured people from groups we felt advertisers may not be serving well and set out to find out if they created positive emotions – not simply from the sample groups of the communities being targeted but by the population as a whole. What we found was incredibly uplifting – it confirmed that those that felt seen felt good and celebrating different lives and cultures unites us.”