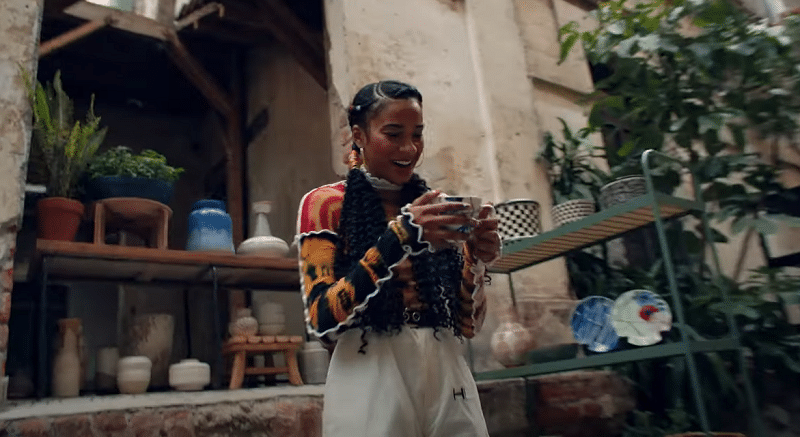 Pinterest has unveiled a new brand campaign, just as people are re-evaluating their post-pandemic lives and how they will spend their time.

As people emerge from a year of mixed emotions, from apprehension to perseverance to “languishing,” Pinterest’s antidote is to try something new, because as the campaign goes, “You just might surprise yourself.”

The creative sheds light on how Pinterest can feed people new and exciting ideas to act on, where you can find and shape the things that you actually enjoy doing, that personally fulfil you.

“People need a place to dream, to explore and to visualize their future. Pinterest is the open invitation to try something you’d never thought you’d try. Our campaign demonstrates that Pinterest is a place where you can find a never ending array of surprises – a place where the more you explore, the more you discover,” said Louise Richardson, director of marketing for Europe at Pinterest. “We want to bring people the inspiration to create a life they love and often that means inspiring you to try something new and giving you the confidence to try more, whether you succeed and it’s beautiful or you fail and it’s hilarious.”

Pinterest enlisted creative agency, Droga5, to create a campaign that explores how Pinterest can expand people’s interests in ways they never saw coming.

Global media agency Mediahub developed the media strategy and will manage the media buys, including Pinterest’s TV ad in the UK. The integrated campaign will run across the US and UK including high impact out-of-home, along with audio, podcast and provocative social ads. Sharing below more detail about the campaign:

Directed by Yann Demange, the campaign’s hero film ‘Discovery’ – filmed in Mexico City and Los Angeles – takes the audience on a fast-paced journey of exploration focusing on one woman’s discovery before branching out into an unbroken, energetic thread of other characters’ experiences.

A series of :15 films take this premise further, exploring the surprising leaps and ways you can expand your interests. Whether it’s a home chef discovering the fusion of burgers and sushi or a teen trying his hand at flame nail art, the exciting emotion of discovering a new idea is something we can all appreciate.

In addition, Pinterest is launching a similar brand campaign in Japan this week focused on connecting with audiences and inspiring them to ‘find the ‘Pin’ on Pinterest to bring their own aspirations and projects to life.

In the past year, Pinterest has experienced significant audience growth, gaining over 100 million users in 2020 to reach more than 475 million monthly active users globally. Gen Z, men and Millennials are driving Pinterest’s growth.