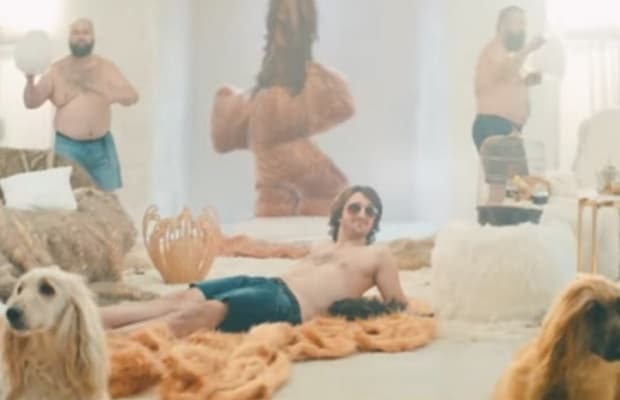 YouTube has released its overall 2018 EMEA ads leaderboard, with an ad for a German property search website beating Nike and John Lewis for most engagement this year.

The top spot is taken by German online real estate portal Immowelt, with its epic narrative depicting the search for larger living spaces through the ancestor of the main character, Eddy.

Google Home’s take on Christmas stalwart Home Alone plays on nostalgia, hitting the second spot – and it wasn’t the only Christmas ad to win big. John Lewis and Sainsbury’s both feature with this year’s festive ad offerings.

Nike’s ‘Dream Crazy’, featuring US football star and political activist Colin Kaepernick, also made the cut, coming in at number 4 after prompting debate across the globe.

The top ten ads of 2018 EMEA are ranked using an algorithm that that factors in organic and paid views, watch time and audience retention.

These ad rankings are determined by an algorithm that factors in audience engagement (watch time, likes, shares), video views, and audience retention (how much of a video people watched).

View all the videos below: