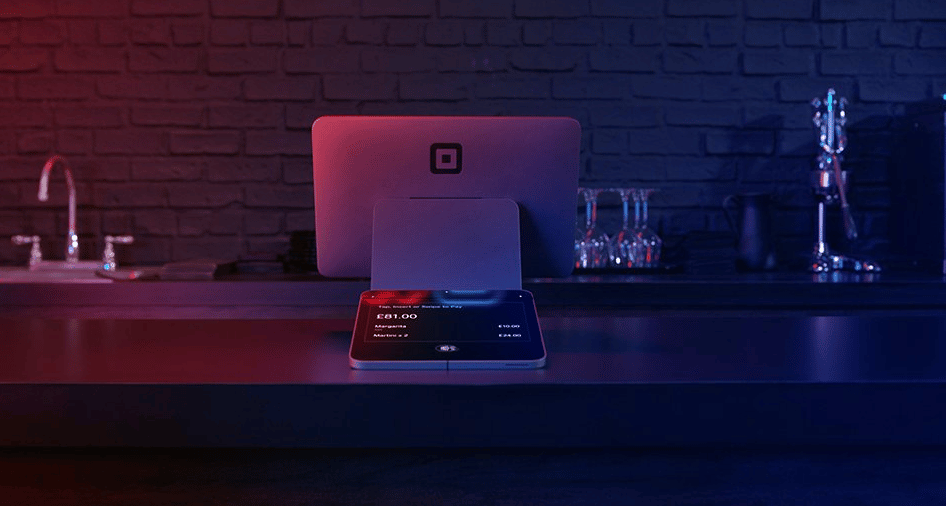 The agreement will create an instalments payment giant as the industry sees significant growth, that will give “even the smallest of merchants” the ability offer buy now, pay later services at checkout, among other offerings.

Founded in 2014 by Australians Nick Molnar and Anthony Eisen, Afterpay has more than 16 million customers and is used by 100 million businesses around the world.It’s best known for its buy now, pay later offerings — a service that allows customers to divide retail and online payments into installments.

Such offerings have grown in popularity as a way to reach younger consumers and keep up with the rapid shift to online shopping in the pandemic.

Square co-founder and chief executive Jack Dorsey said: “Square and Afterpay have a shared purpose. We built our business to make the financial system more fair, accessible, and inclusive, and Afterpay has built a trusted brand aligned with those principles.”

The Australian firm said its board has unanimously recommended the deal to its shareholders, who are expected to own around 18.5% of the new company.

The agreement means that Afterpay will be able to expand more quickly in America. Its latest annual figures showed sales in the US nearly tripled for the period to $8.15bn.

At the same time Square announced second quarter earnings that showed gross profit rose 91% to $1.14bn compared to the same period a year ago.

In recent weeks there have been reports that technology giant Apple is working on its own service that would allow shoppers to pay for purchases in instalments.