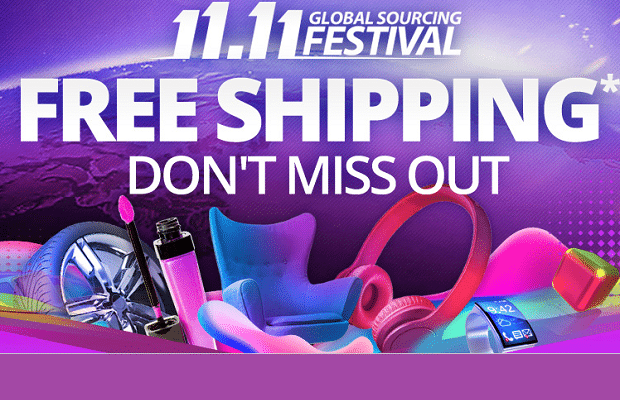 Shoppers in China spent $25.3bn in one day on Saturday, smashing previous records for the world’s largest retail event which is now four times bigger then Black Friday.

Promoted by Chinese e-commerce giant Alibaba, which claimed more than a million retailers worldwide took part this year, including for the first time US department store Macy’s, each year on 11 November companies offer discounts on a range of products for a limited 24-hour period.

Alibaba often pays celebrities to promote the day, with Nicole Kidman, Pharrell Williams and Maria Sharapova appearing on stage in Shanghai this year to perform in a televised gala.

Unlike Amazon, Alibaba simply provides a platform for stores to set up an online store, and does not actually sell goods directly to customers.

The retail event is now nearly four times larger than Black Friday and Cyber Monday, the two biggest shopping days in the US. This year saw customers spend about 40% more on Alibaba than last year, and 2016’s sales figure was reached in just 13 hours with $1bn spent in the first two minutes after midnight.

Other e-commerce companies also cut prices, but the event is closely associated with Alibaba.

The company flew celebrities to Shanghai to perform at a televised gala to mark the hours leading up to the start of Singles Day. Nicole Kidman, Pharrell Williams and Maria Sharapova appeared on stage this year, and past performers have included David and Victoria Beckham, Daniel Craig and Kobe Bryant.

Supposedly started by bachelor university students in the 1990s who bought themselves presents as a kind of anti-Valentine’s day, the date 11/11 was chosen for its collection of lonely ones.